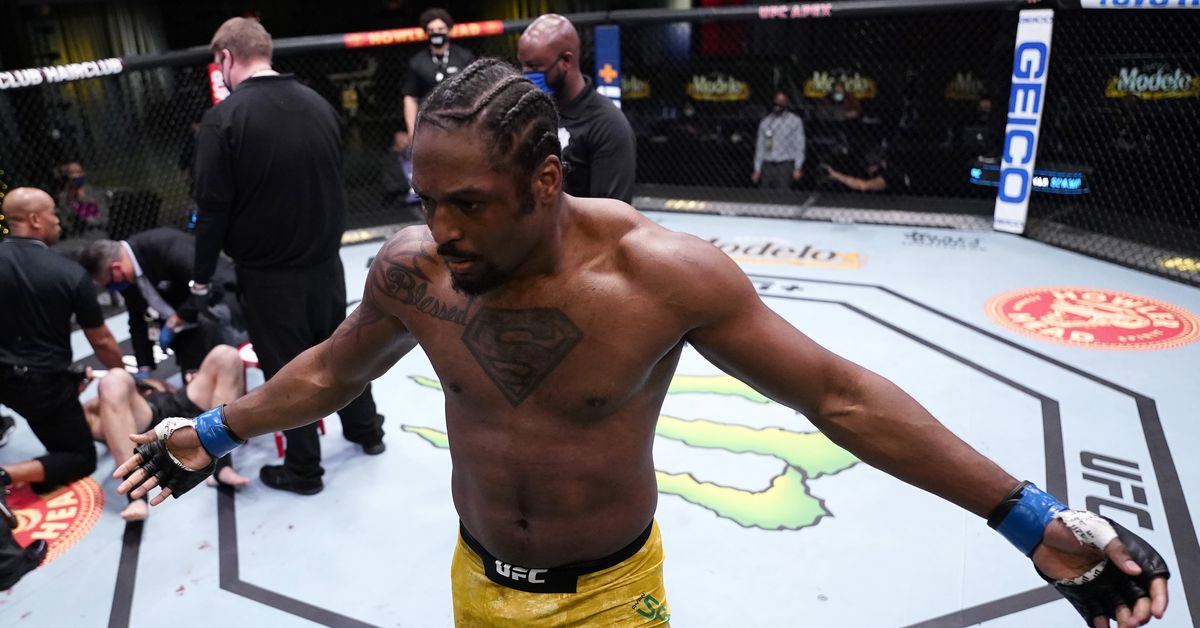 Two of light heavyweight’s heavy hitters will collide in early 2022.

A matchup pitting Ryan Spann against Ion Cutelaba has been signed for the UFC’s Fight Night event on February 26.

Spann (19-7) will be looking to rebound after an up-and-down 2021 campaign that began with a first-round knockout of Misha Cirkunov but ended with a submission loss to Anthony Smith. The 30-year-old native of Tennessee is 5-2 overall in his octagon career, a run highlighted by stoppages of Antônio Rogério Nogueira and Devin Clark.

Cutelaba (16-6-1), on the hand, will hope to capitalize on his newfound momentum following a decision win over Clark in September that snapped a three-fight slump. Prior to that win, the 28-year-old Moldovan fighter dropped back-to-back bouts against Magomed Ankalaev then fought to a draw against Dustin Jacoby. Cutelaba is 5-5-1 so far in his UFC career.

The UFC’s event on February 26 is expected to be headlined by a pivotal lightweight showdown between Beneil Dariush and Islam Makhachev.

The promotion has yet to formally announce a location and venue for the event, however it is expected to take place at the UFC APEX in Las Vegas, Nevada.