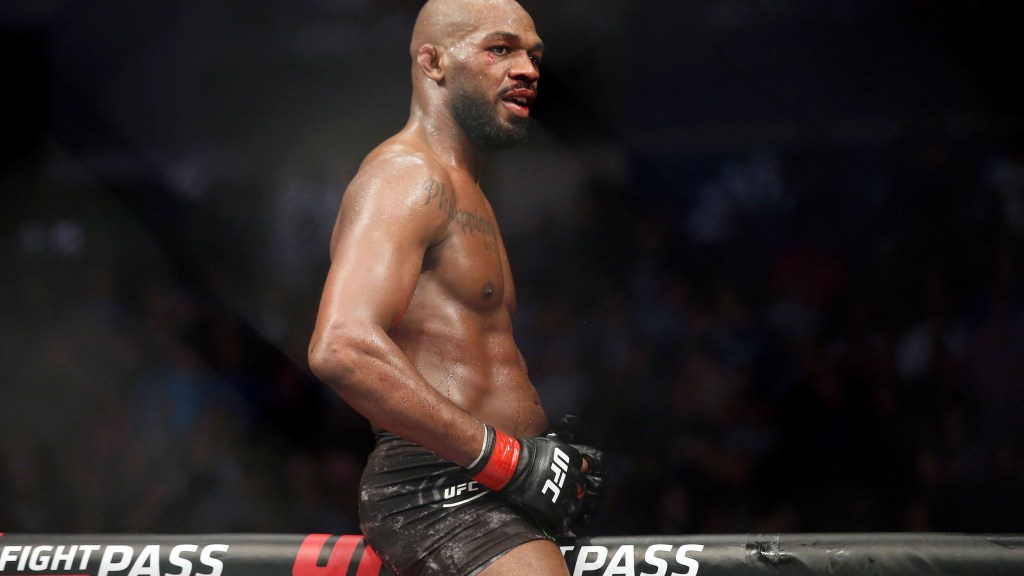 There were plenty of intriguing storylines throughout 2021, but the competitive absence of former UFC light heavyweight champion Jon Jones might be the biggest.

With a move to the heavyweight division looming, Jones has been inactive since UFC 247 in February 2020. The shift to the higher weight class has been discussed since then, but we have yet to see Jones step inside the cage.

Notably, there have been some negotiation issues and other incidents at play that may have led to the delay of Jones’ heavyweight debut, but the former champ himself always said he was not going to rush this move as he prepares his body to compete at heavyweight.

We’re 22 months removed from Jones’ last appearance, and there is no bout scheduled, so what does it mean for his career to give up over two years of his athletic prime?

You can watch their discussion above, and check out this week’s full episode below.