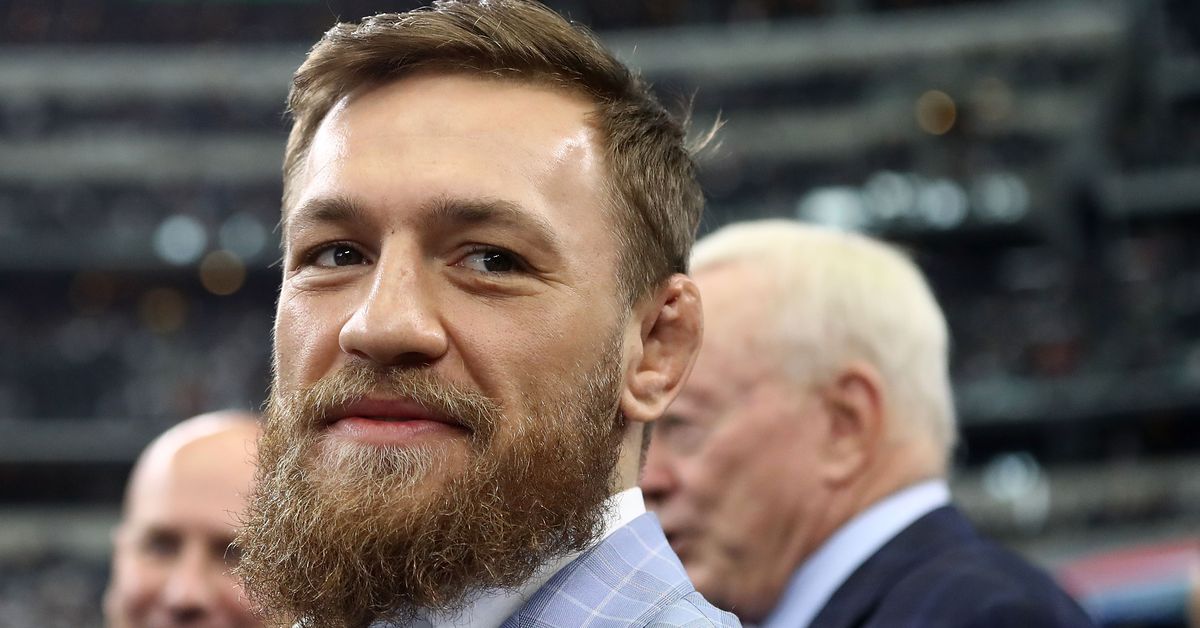 Conor McGregor has a whole load of business endeavors on the go, some of which are now making him more money than his fight purses. The biggest one has to be Proper 12 whiskey, which was such a massive success he sold a controlling share of the company off for $600 million in April 2021.

Now comes speculation that McGregor may have another boozy project on the go. Added to the menu at his Black Forge Inn a few months ago: Forged Irish Stout, his own take on the infamously black and thick Guinness Irish Stout. The drink has been getting a test drive, and by all accounts it’s seeing both critical and business success.

Thank you, Sir! We are absolutely buzzing with it! 700 pints of it sold this weekend alone! Astronomical #’s! Enjoy, my man ☘️ https://t.co/xCmhu1nr54

And there’s even a new Instagram account for the Forged Stout that started up on December 22nd.

For now it looks like McGregor is aiming to make the stout a signature drink exclusively for his Black Forge Inn, but we wouldn’t be surprised if this is all a prelude to him putting together a multi-million dollar deal to start pushing his brew out to the world.

While not as juicy as the whiskey market, which is estimated at being $60 billion a year in size, the stout market is still a respectable $10 billion. If McGregor can pull a chunk of that away from Guinness, he’ll be laughing all the way to the bank. Again.