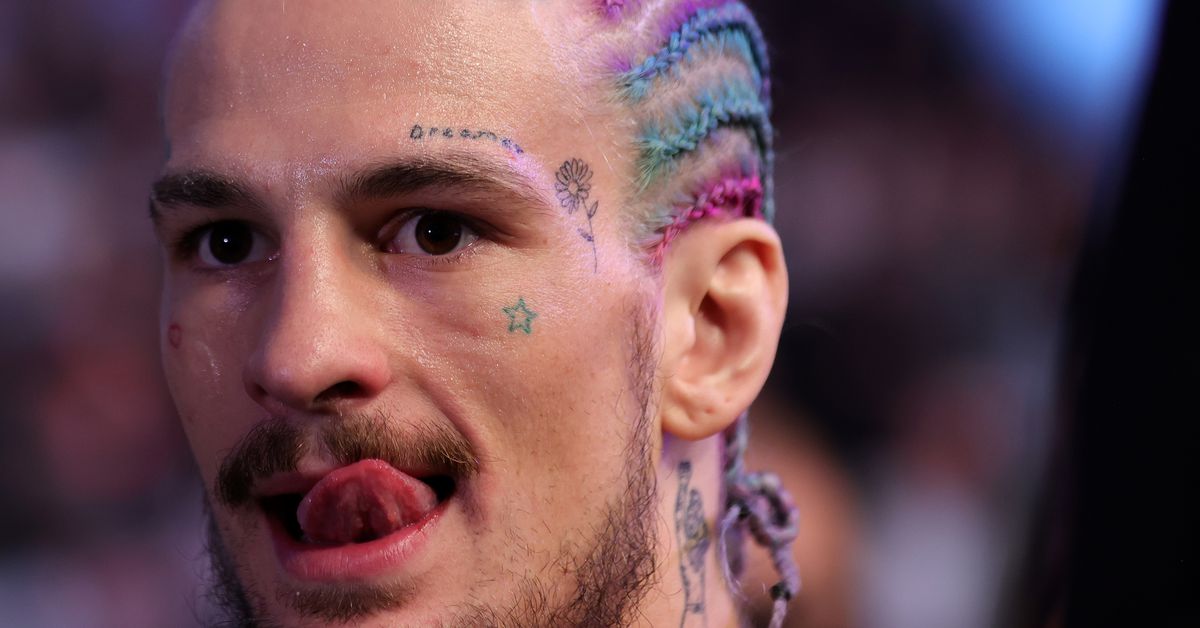 UFC bantamweight rising star Sean O’Malley, long before he was famous for his Octagon exploits, had trouble convincing people he was a legitimate MMA fighter. So “Sugar” took a random non-believer to the local UFC Gym and kicked the shit out of him.

“He didn’t believe I was a fighter,” O’Malley told Full Send Podcast (transcribed by MMA News). “Tim [Welch] worked at this UFC gym, so they had a ring, and we brought him over there, not in like a mean way, he wanted to fight me, not fight, he wanted to spar. I fucking kicked him in the body and he shit all over the mat. Literally shit all over the mat. But we didn’t know, we kept going, kept fighting; I stepped in it, stepped in his shit. It was horrible.”

This kind of silliness only happens in MMA.

In no other profession would you have to demonstrate your proficiency in a specific discipline just to silence a Doubting Thomas.

“My girlfriend tells me you’re a dentist but c’mon man, you don’t look like a dentist. There’s a medical clinic two blocks away, give me a root canal and prove it!”

O’Malley, 27, isn’t the first person to step in shit in the name of MMA.

Former UFC strawweight Justin Kish soiled herself against Felice Herrig at UFC Fight Night 112, then watched in horror as Kevin Lee and Michael Chiesa — oblivious to the brown blotches splattered across the mat — rolled around in her excrement stains in the lightweight main event.

I’m sure the people with a UFC Gym membership (the ones who didn’t die from a mysterious case of cholera) will be glad to know “Sugar” turned the onsite cage into a public Porta Potty.