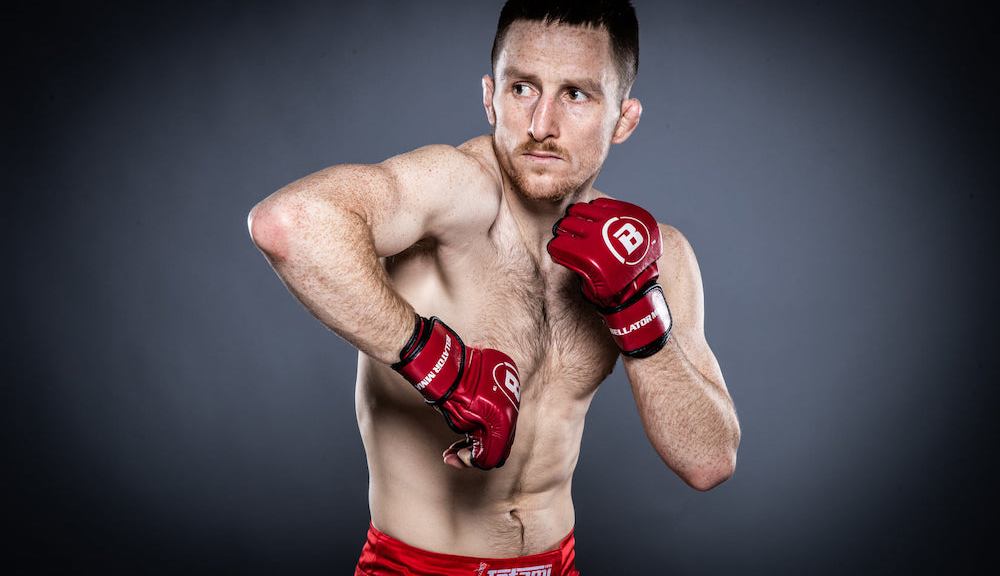 Brett Johns will look to secure his first Bellator win against an undefeated prospect.

Multiple people with knowledge of the matchup recently informed MMA Junkie of the booking, but asked to remain anonymous since the promotion has yet to make an official announcement. <a href=”

Johns, 29, signed with Bellator MMA in October 2020 after his UFC contract expired and he decided to test free agency. His promotional debut, however, was spoiled when he lost a unanimous decision to former Titan FC bantamweight champion Danny Sabatello at Bellator 259 in May. The former Cage Warriors champ was then booked to face fellow ex-UFC fighter Erik Perez at Bellator 268 in October, but the fight was scrapped after Perez withdrew due to injury.

Kakhorov, 29, made good in his Bellator debut in October when he defeated Jair Junior via unanimous decision. The Unbeaten Tajikistan-born fighter has fought and competed for the majority of his career out of Germany and is currently training at the renowned All Stars Gym in Sweden.

Breaking down McGregor vs. Chandler on TUF and in the Octagon
Midnight Mania! Masvidal Shuts Down ‘Durinho,’ BMF Title Defense
Derrick Lewis on PRIME sports drink: ‘I’m not promoting nobody unless they pay me’
Jorge Masvidal Shoots Down Gilbert Burns 5-round BMF Request | The MMA Hour
UFC superstars PART of the next TUF season? Conor McGregor and Jorge Masvidal announcing update!