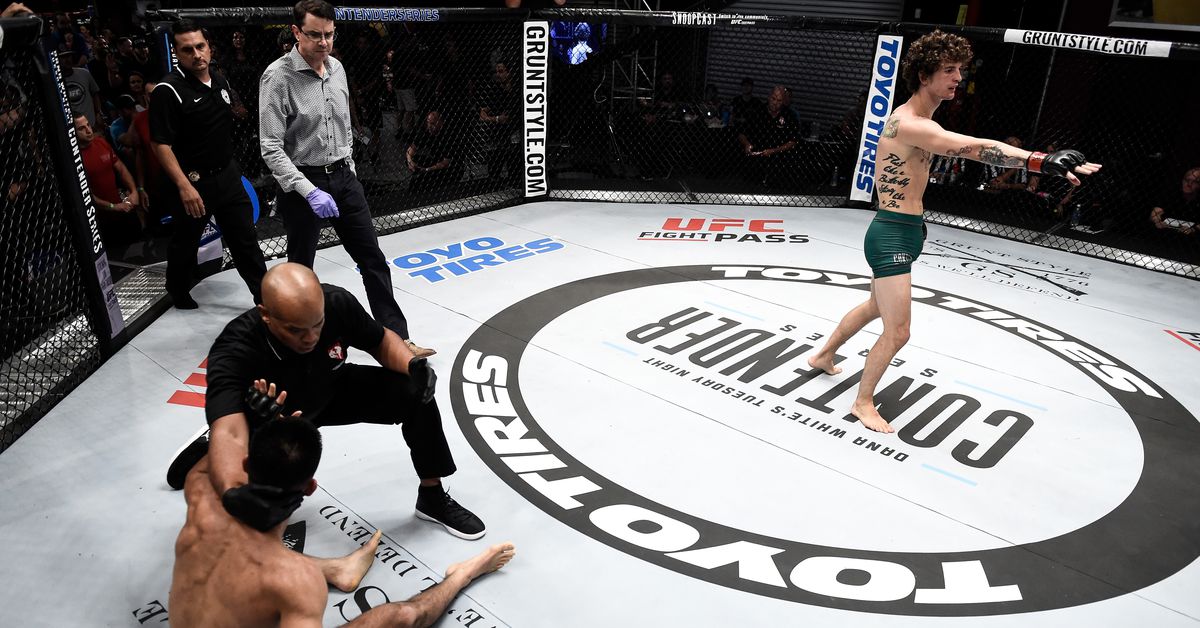 Dana White and Snoop Dogg became immediate fans of Sean O’Malley before he officially became a fighter on the UFC roster.

On the inaugural season of Dana White’s Contender Series, O’Malley competed in July 2017 — the program’s second card — against Alfred Khashakyan in the old TUF gym in Las Vegas. “The Sugar Show” was born with a one-punch KO of Khashakyan to improve to 8-0 as a pro and earn a contract to compete for the UFC.

O’Malley had his opponent hurt on multiple occasions and referee Mark Smith was taking a very close look at things. With less than a minute left in the opening round, O’Malley landed the devastating right hand that closed the book on the bout.

It was on that night that O’Malley’s star was born and it has continued to rise throughout his 7-1 run, which includes finishes in his last five victories. After suffering his first loss to Marlon Vera in 2020, the 27-year-old went 3-0 in 2021 with stoppage wins over Thomas Almeida, Kris Moutinho and Raulian Paive.

In addition to the typical UFC-style broadcast on the first season of the Contender Series, the promotion also added a secondary streaming option that included the legendary hip-hop artist, along with longtime UFC fighter Urijah Faber. Watch the “SnoopCast” version of O’Malley’s KO win in the video above.