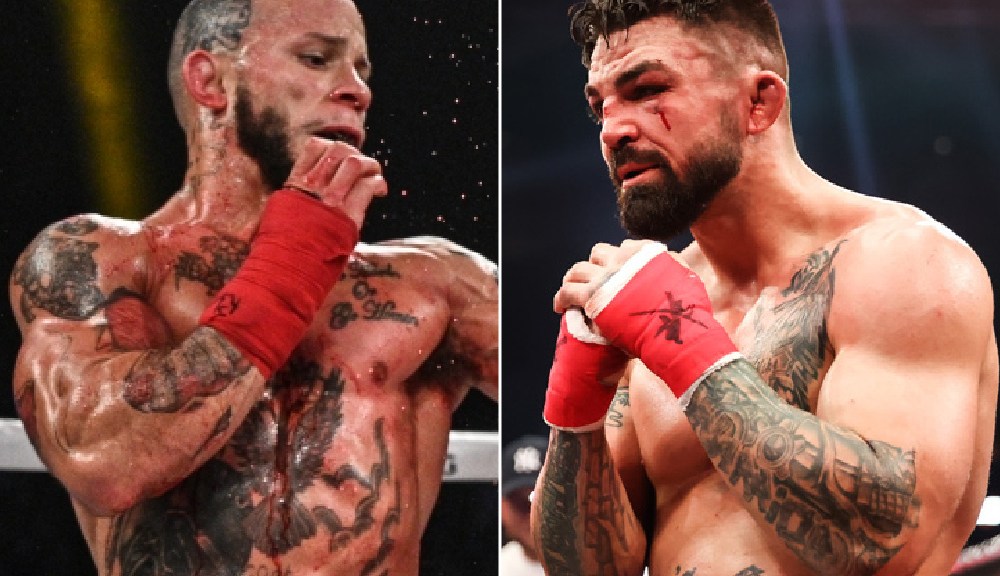 After a near-brawl outside the ring at a recent Bare Knuckle FC event, Julian Lane and Mike Perry will step inside the ropes to settle the score.

Lane vs. Perry is expected to take place Feb. 19 at “BKFC: KnuckleMania 2,” which goes down at Hollywood, Fla., but not have an announced venue. It is likely to stream on FiteTV.

MMA Junkie verified plans for the bout with a person close to the situation after Perry announced he’s signed a contract on Instagram while Lane shared multiple fan-made fight posters with the matchup and date. MMA journalist Chris Taylor first reported the pairing.

Perry signed with BKFC in late 2021 in the aftermath of his departure from the UFC, where he fought 13 times. He most recently compete in November at Triller’s Triad Combat event, earning a split decision win over Michael Seals.

“Platinum” was ringside at BKFC Fight Night: Tampa on Dec. 9, where he got into the altercation with his upcoming opponent. Lane threw an object at Perry while he was in the commentary booth, prompting the notoriously hot-headed fighter to come after him and engage in a minor brawl before they were separated.

Although the targeted fight will be Perry’s BKFC debut, Lane is far more seasoned in the given style of combat. “The Ultimate Fighter” Season 16 and Season 25 cast member, who is famous for his “Let me bang, bro” line, has fought seven times under the BKFC banner, going 3-4 to date.