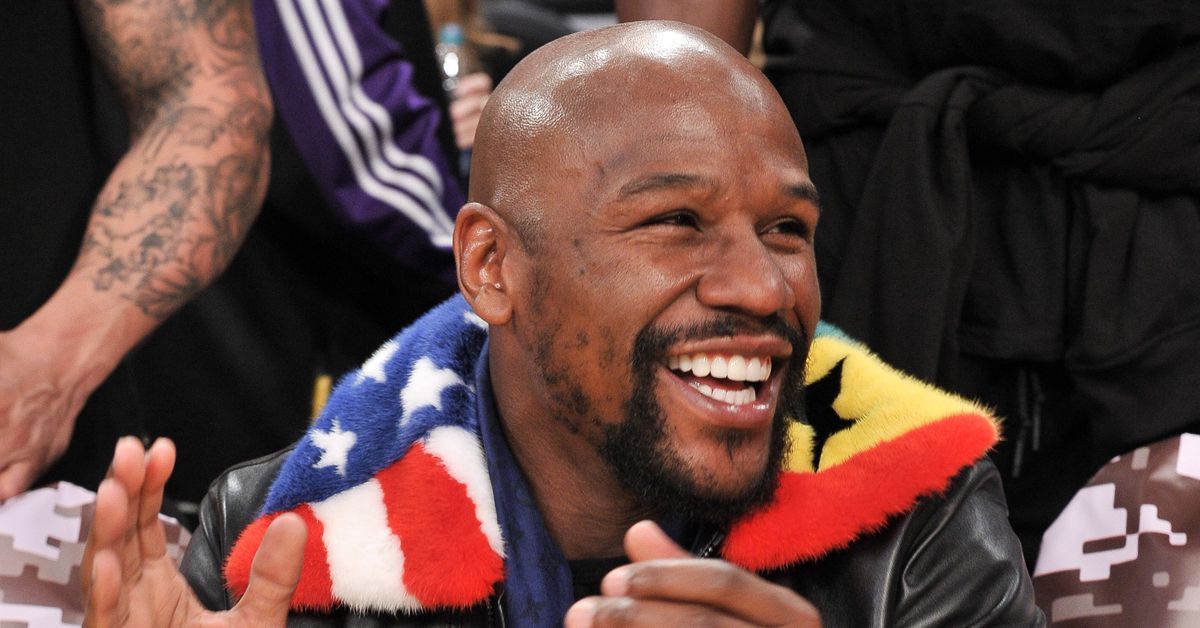 Their exhibition boxing match, which is expected to be finalized over the next few days, is scheduled to take place on the famed helipad at Burj Al Arab Jumeirah hotel, featuring a limited number of fight fans and local gawkers.

“I spoke with [my advisors] about ‘Money Kicks,’ we don’t really know,” Mayweather said (via Daily Mail). “Money Kicks is doing big things and I like what I’m seeing. He is from [Dubai]. It’s going to be great. It will be a very special crowd. Not too many people. So, if you get the chance to come here, you must know that you are very special.”

Mayweather, who turns 45 in just a few weeks, was last seen boxing up social media star Logan Paul last June in Miami. Prior to that, “Money” flew to Japan to school kickboxing phenom Tension Nasukawa under the RIZIN banner.

As for Belhasa, 20, he made his boxing debut last fall against a fellow social media influencer and is likely a leading candidate for Mayweather because his father is billionaire construction mogul Saif Belhasa, who can afford … well, anything he wants.