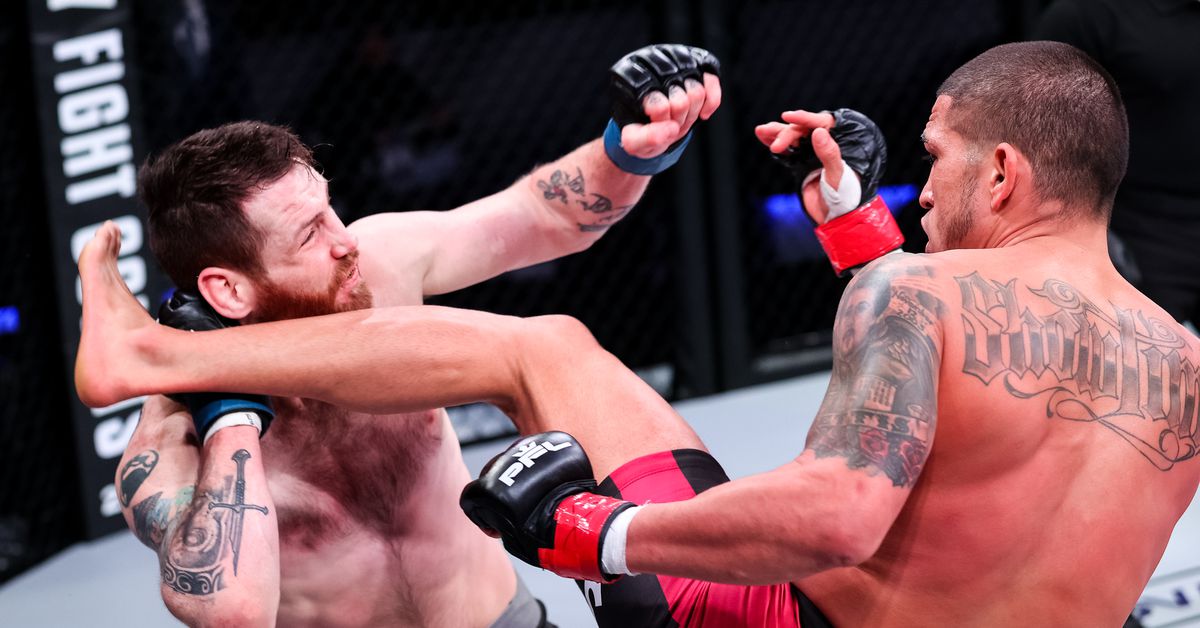 The former UFC champion will return to the promotion for the upcoming 2022 season, which will kick off later this year. Pettis teased his return on Twitter with additional sources confirming to MMA Fighting that he will be part of the lightweight division for the PFL season this year.

Pettis joined the PFL in free agency after completing his contract with the UFC in late 2020.

He immediately became one of the highest profile additions to the roster alongside former Bellator champion Rory MacDonald.

Unfortunately, Pettis didn’t find the success he wanted during his first run with the PFL after losing a unanimous decision to Clay Collard in his debut and then dropping a split decision to eventual lightweight champion Raush Manfio in his next appearance.

While he ultimately lost the fights, Pettis was competitive in both matchups including a near finish against Collard in the third round before ultimately dropping the decision.

Now Pettis will seek to bounce back as he rejoins the PFL roster for 2022 with hopes that he will take home the lightweight title and the $1 million prize handed out to the season champion.

The 2022 PFL season is expected to kick off in the late spring, although official dates have not been announced yet.