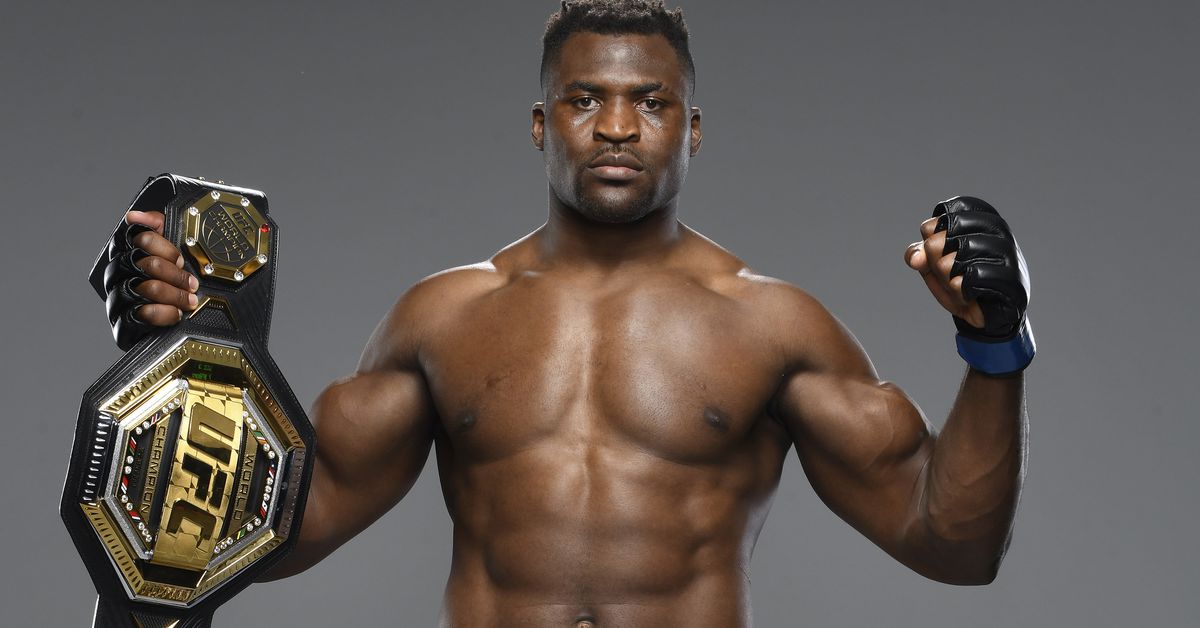 Ciryl Gane and Francis Ngannou will battle in just over two weeks time at UFC 270 from Anaheim, Calif., and the victor will be crowned the undisputed UFC Heavyweight champion. Appropriately, the anticipation has really started building quickly as the days until the event dwindle, but a great deal of the drama revolves around Ngannou and ex-coach Fernand Lopez, rather than “The Predator’s” actual opponent.

For his part, Gane has remained largely cordial towards his former training partner. In a recent interview, the French athlete was downright complementary towards Ngannou’s infamous strength and power, though he was careful to note he wasn’t going to engage Ngannou in those realms.

“You know, we’re coming into this fight with our strengths,” Gane explained (via Sportsmanor). “We’re not here to try and counter his strengths. We don’t try and be stronger than him. Till today, I have never seen anyone as powerful, as athletic with such knockout power. I’ve never seen it. In terms of strength, he might be the most impressive guy in UFC’s history. I’m not gonna try to be stronger than him in 3 months. It wouldn’t make sense.”

Gane is known for his technical prowess. In fact, the kickboxer is often compared to lighter weight athletes thanks to his preference for combinations and range trickery. This makes him an excellent foil to Ngannou, who definitely embodies and relies upon the one-punch power that Heavyweight is known for.

“As soon as I sparred with him, I could feel the kind of a fighter he is,” Gane continued. “He is not particularly technique-oriented. And we could see it in the sparring because when I was going technical, I could see I was ahead. And as soon as he used his power, it was kind of ruining the flow. I very clearly felt his punching power.

“As I said, I’ve never seen anyone as powerful as him. Today, whether it is in boxing or MMA, I don’t see anyone more powerful,” concluded the immediate title challenger.

We’ll found out whether technique trumps power on January 22.

This is my new favorite UFC conspiracy theory.

Jalin Turner announced his match up vs. Jamie Mullarkey, which sounds like a quality Lightweight banger!

… and one more Lightweight banger for good measure!

The potential for a Francis Ngannou vs. Tyson Fury fight of some kind is really heating up.

A vintage Nate Diaz performance came across the feed tonight:

It doesn’t take much space or time for a heel hook to end a match.

This legendary clip has been referenced by this column in the past multiple times but never actually posted. Fortunately, Michael Johnson happened to share, so take a moment …

Luxury design at its finest.