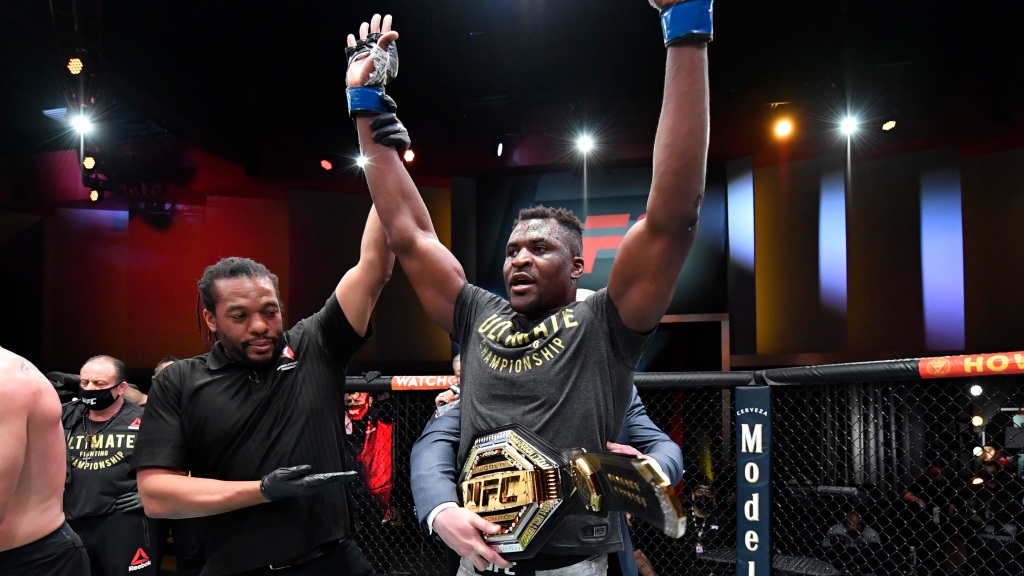 Xtreme Couture is MMA Junkie’s 2021 Gym of the Year.

In a year filled with ups and downs for the majority of high-profile MMA gyms, Xtreme Couture quietly built up a strong 2021 resume with two UFC titles and assisting numerous other fighters to go undefeated over the 12-month stretch.

Sean Strickland emerged as a top middleweight contender with back-to-back wins over Krzysztof Jotko and Uriah Hall, and Casey O’Neill skyrocketed up the women’s flyweight rankings with three straight victories. In addition, Chris Curtis won MMA Junkie’s 2021 Comeback Fighter of the Year for his improbable 6-0 run including two wins in the UFC.

In Bellator, top contenders Patchy Mix and Mads Burnell called Xtreme Couture their training home and each went 2-0 in the calendar year with wins against some of the promotion’s finest.