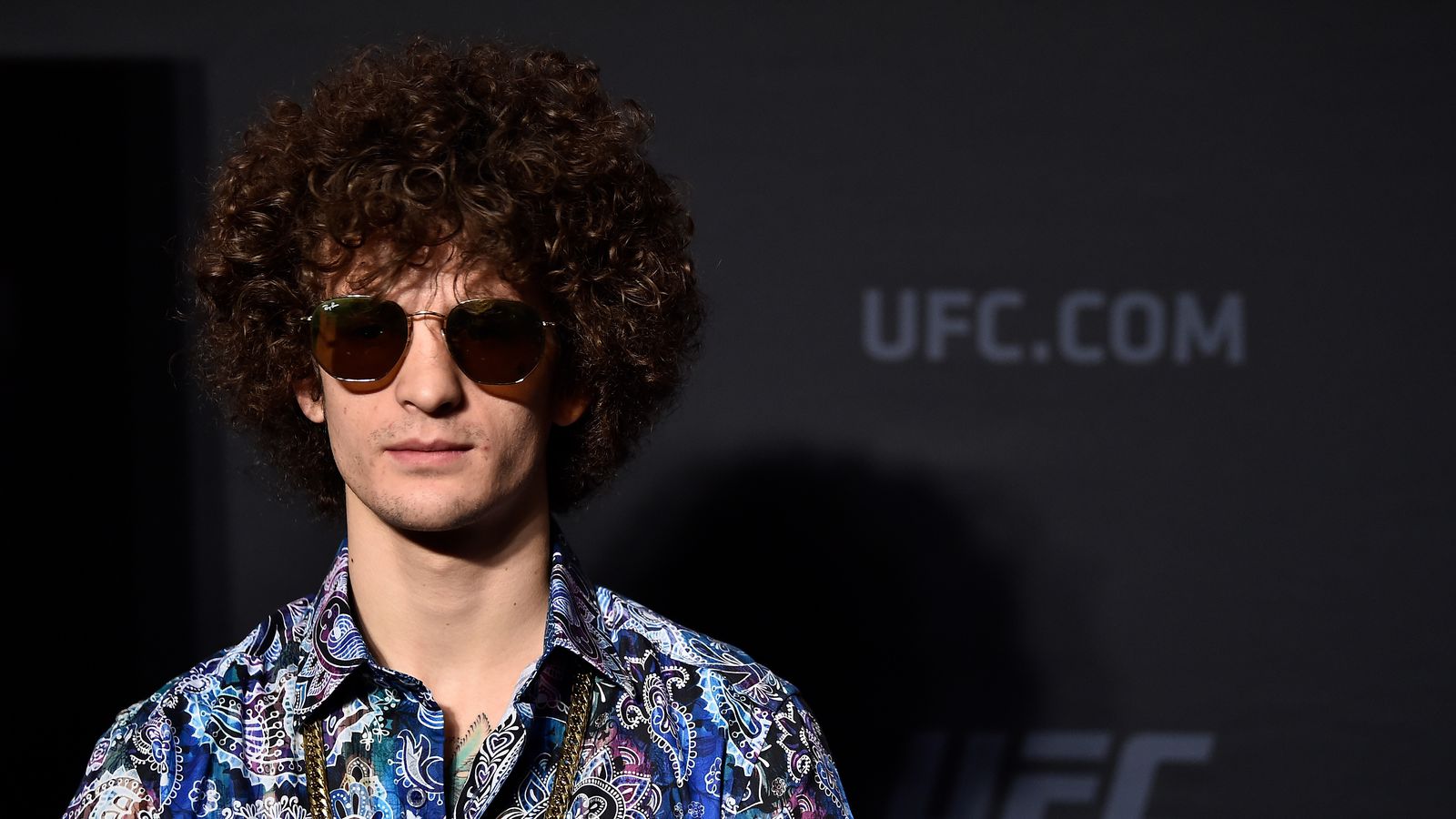 If this was a television show, I would insert a laugh track right about here.

MMA is not a team sport and fighters live and die on their own individual achievements, which is why it’s difficult to ask top athletes who are making bank to share some of those earnings with guys like “Billy Noname” who “can’t draw flies.”

“When you talk to him, two things: He wants to get paid, and he wants to fight higher-level competition,” White told reporters at the UFC 269 post-fight press conference. “Looks like we’re going to have to pay him and get him some fights.”

Those custom Spanish villas won’t pay for themselves.

Khamzat Chimaev RISKED HIS TITLE FIGHT for Nate Diaz, Paddy Pimblett gets FIRST PPV BOUT, Dana White
Luke Rockhold rips Jake Paul fighting Tommy Fury: ‘He’s about as much of a boxer as I am a cricket player’
Video: Jake Paul, Tommy Fury share heated words after intense first faceoff
UFC champ got BACKSTAGE ANGRY after UFC 283 win, Islam Makhachev confirms Khabib out of UFC 284!
‘This is the happiest time for me’: Inside Fedor Emelianenko’s last hurrah in MMA