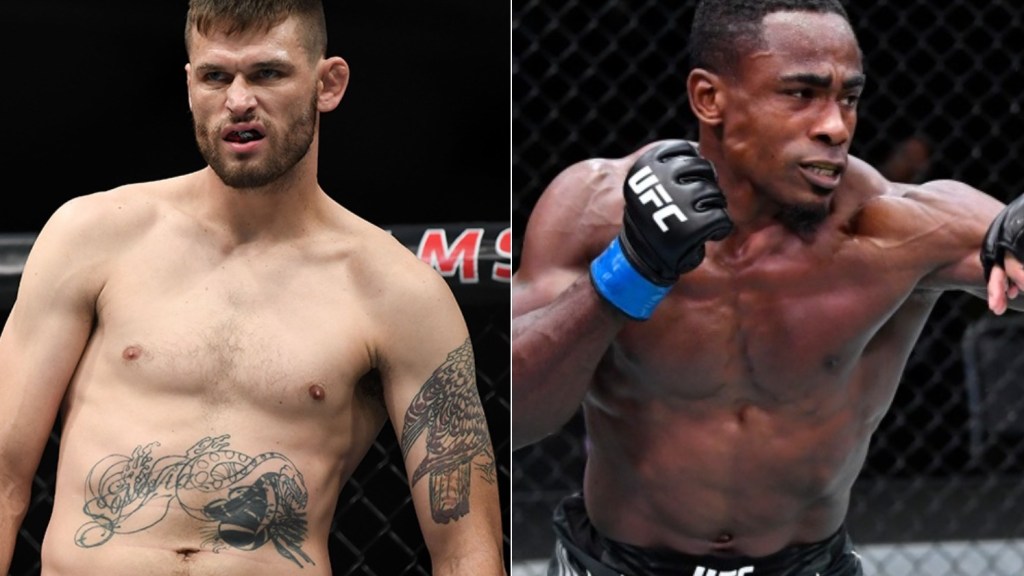 By Nolan King and Farah Hannoun |

The UFC is finalizing a welterweight fight between two power punchers.

Tim Means and Jeremiah Wells will square off Feb. 5 at UFC Fight Night 200, expected to take place at the UFC Apex in Las Vegas and stream on ESPN+.

Three people with knowledge recently informed MMA Junkie of the matchup but asked to remain anonymous as the promotion has yet to make an official announcement.

Wells (9-2-1 MMA, 1-0 UFC) made an instant impact in his UFC debut when, on short notice, he flattened Warlley Alves unconscious with a brutal second-round knockout.

With the addition, the UFC Fight Night 200 lineup includes: