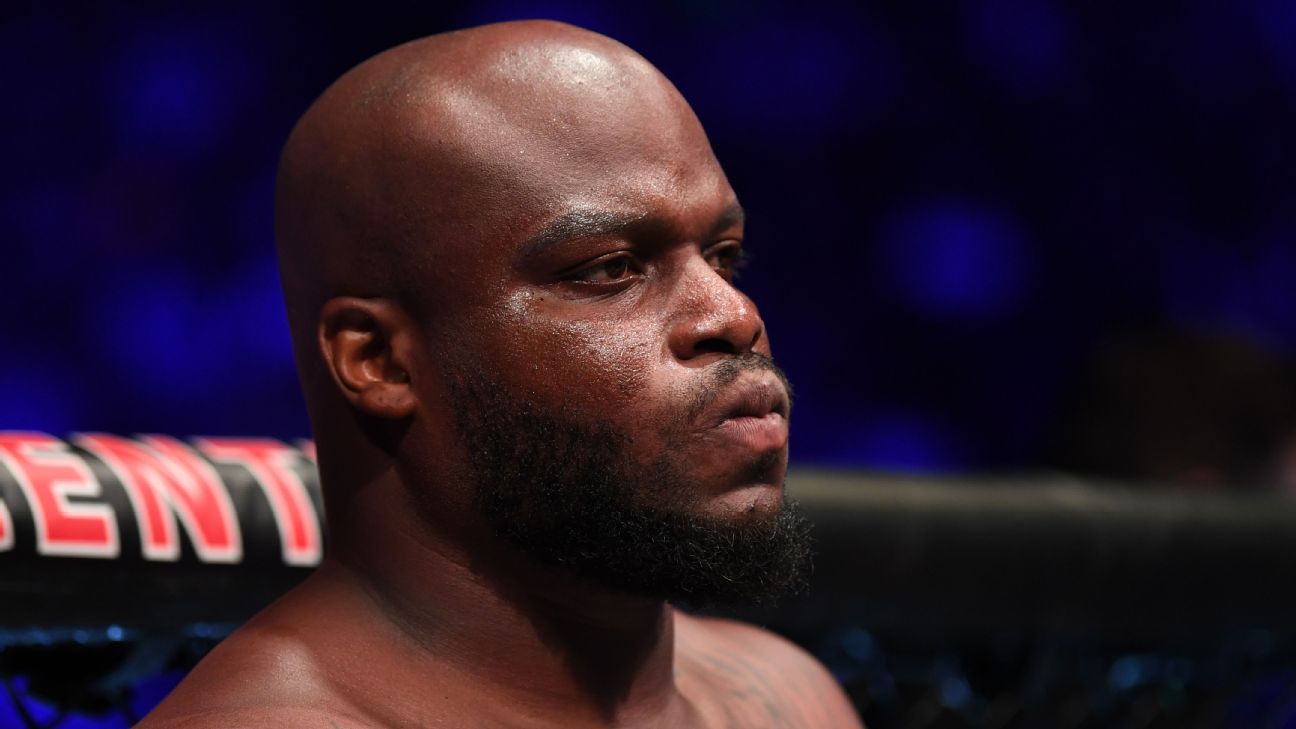 The UFC is booking a heavyweight contest between Derrick Lewis and Tai Tuivasa for its pay-per-view event next month, officials confirmed to ESPN.

Contracts have not been signed, but the promotion is close to finalizing the matchup for UFC 271 on Feb. 12 in Houston.

Lewis (26-8) is a former two-time title challenger. He fought Ciryl Gane for the interim title in August, and lost via third-round TKO. Lewis is from Houston and admitted after the fight the pressure of fighting for a title in his hometown impacted his performance. Next month will mark his first fight back in Houston since that loss.

The 36-year-old holds the record for most knockouts in UFC history with 13. He scored a first-round knockout over Chris Daukaus in his most recent fight in December in Las Vegas.

Tuivasa (14-3), of Sydney, is riding a four-fight win streak. He has knocked out his last four opponents, including three in 2021.

A middleweight title fight between Israel Adesanya (21-1) and Robert Whittaker (23-5) is scheduled to headline the event.