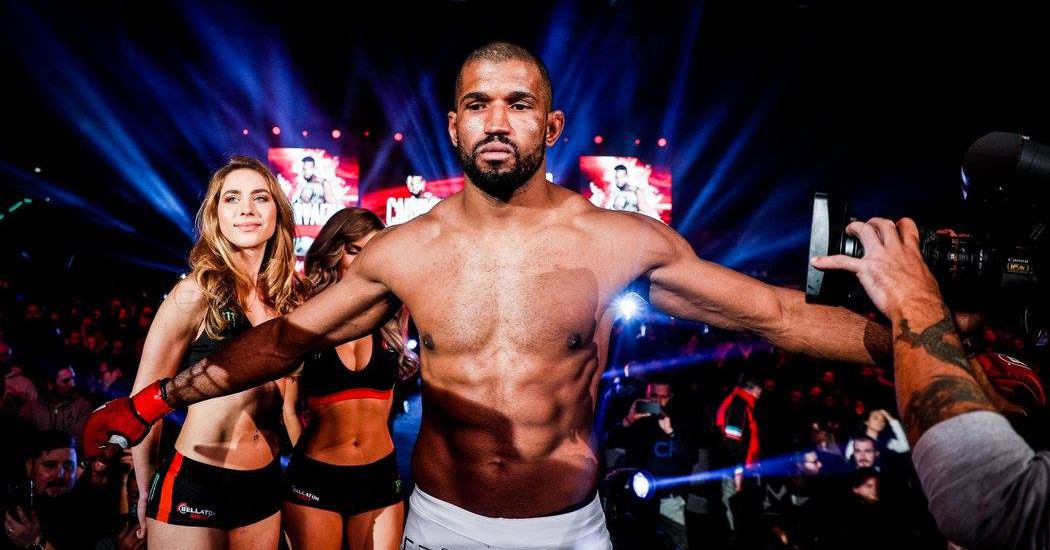 Rafael Carvalho is hungry to resume his MMA career.

A former Bellator middleweight champion with wins over the likes of Melvin Manhoef, Joe Schilling and Alessio Sakara, Carvalho was let go by Bellator after going 0-2 as a light heavyweight. He was called back months later for a short-notice clash with Lorenz Larkin at 185 pounds in May 2021 and a split decision loss marked the end of his run with the company.

“Free in the market,” Carvalho said of his current status and added he’s currently in talks with promotions to decide his next step.

“I’m expecting to come back in the next few months,” he told MMA Fighting. “My goal for 2022 is to come back well and build a nice story in another promotion. What matters the most right now is coming back with a victory and leaving my name in history.”

Carvalho, 16-6 in the sport, will continue at middleweight after “not adapting” to the 205-pound class, he said. His light heavyweight losses under the Bellator banner came by the hands of future champion Vadim Nemkov and Alex Polizzi.

“There are speculations right now, promotions are interested, but nothing is set,” he said. “I’m waiting. We’ll see. I’m hoping something concrete will happen in the next months.”

“I’ve had offers from Russia and here in the United States,” he continued. “But I have no preference. Whoever calls and sends me a contact to fight, I’m on my way.”