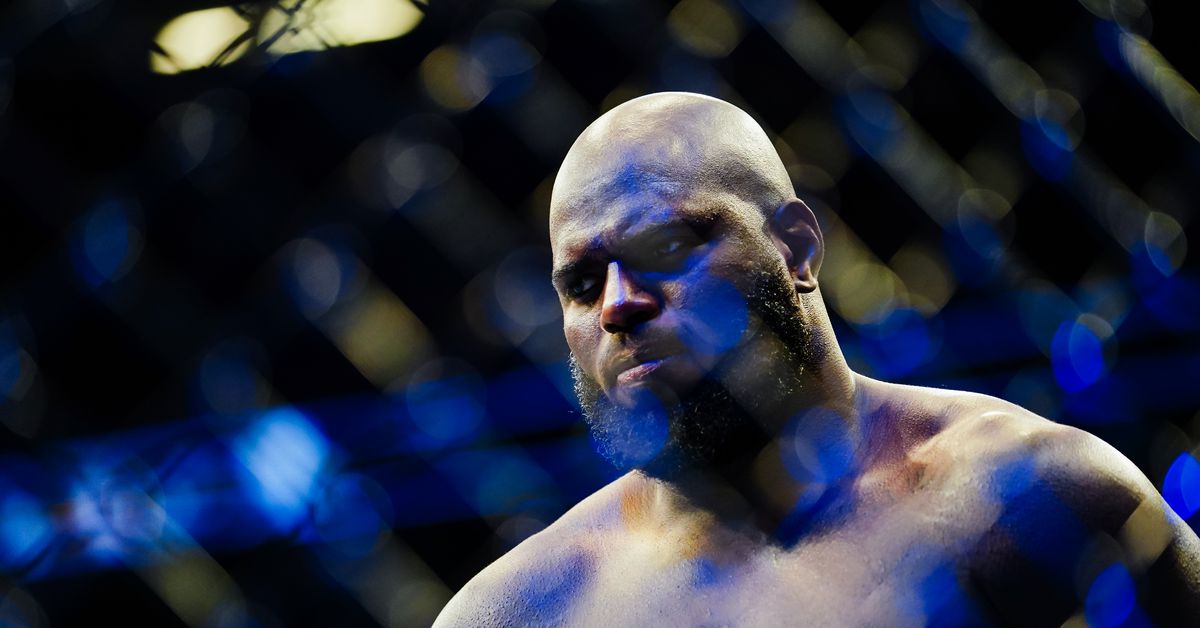 Rozenstruik came into the UFC with a lot of heat and a record of 6-0 MMA / 76-8-1 kickboxing. He won his first four fights in the big leagues by knockout before running into Francis Ngannou at UFC 249 in May of 2020 — That battle of the titans ended in 20 seconds with “Bigi Boy” unconscious on the canvas.

Marcin Tybura is down at #9 after having a five fight win streak snapped in October of 2021 by Alexander Volkov. Largely a decision-heavy fighter, Tybura’s last two wins against Greg Hardy and Walt Harris came via exciting TKO, earning “Tybur” back to back performance bonuses. But will he be able to use his technical skills to survive Rozenstruik’s power?