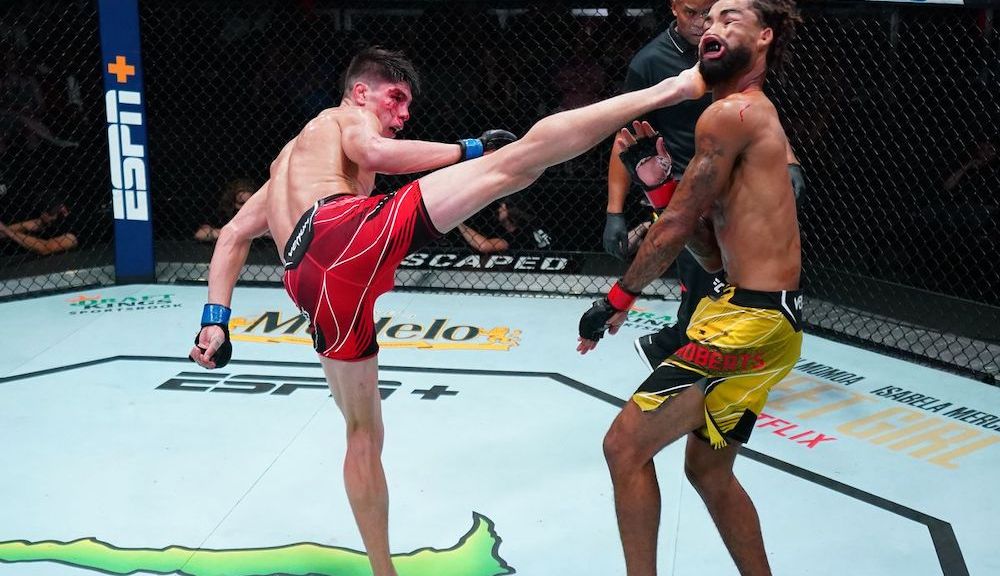 Now that Monday finally starts another major promotion fight week, we seem to be able to put a bow on all the best-of 2021 content.

But since UFC on ESPN 32 fight week won’t truly start till Monday, why not take one last look back at some highlights from last year?

The UFC put together a video highlighting its best finishes of 2021, and there were some all-timers, including ones that saw titles change hands.