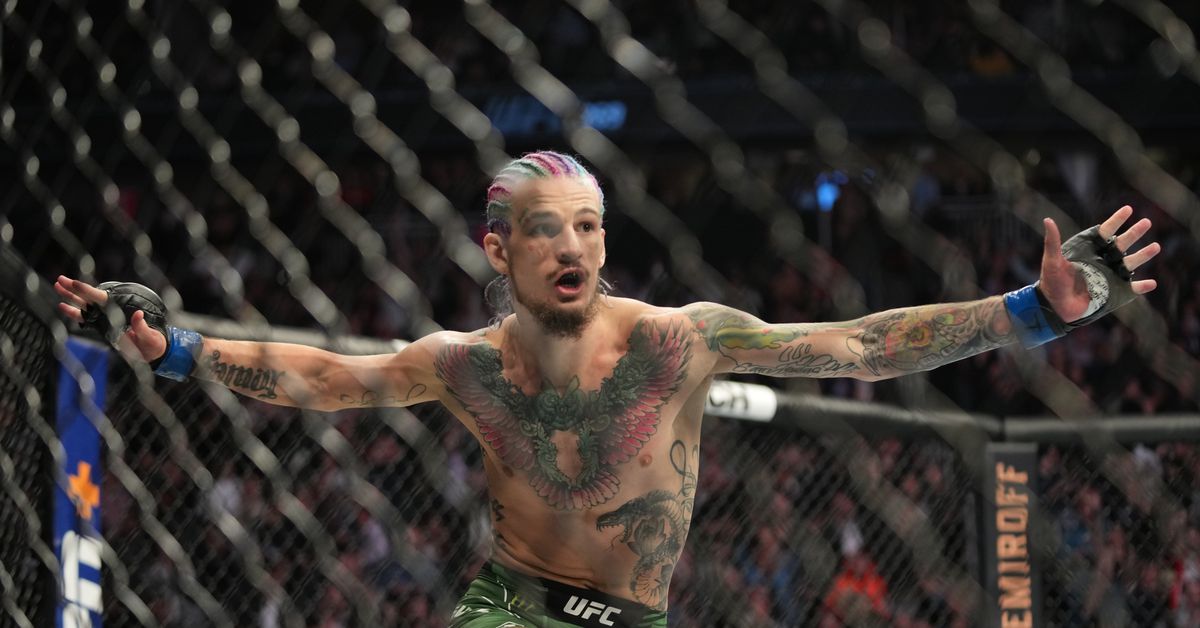 Sean O’Malley has been consistently outspoken about fighter pay and policy in a variety of perhaps conflicting ways, and he’s not a fan of UFC’s latest pay-per-view (PPV) price bump. Starting with UFC 270, UFC is asking fans to fork over $75 for each event, which adds up to a pretty considerable pile of cash at year’s end.

“Dana White raises pay-per-view by five dollars,” O’Malley began (via Christopher Taylor). “What the hell are we doing here Dana?”

While the average fan is less than excited about the idea of spending even more dough, maybe there’s a silver lining? Maybe the average athletes’ pay will increase, unlike with the $175 million Crypto.com deal? O’Malley isn’t optimistic and blames the ease of illegal streaming.

“I doubt it,” O’Malley said when asked if fighter pay might increase. “But, could be. It is just so easy to stream it illegally. Not talking from experience, but just saying it. Whoever is in control of legal streams at the UFC, they need someone that is good enough at hacking (them) right before the main event starts. Every single time that they just shut it right before the good stuff.”

The full effects of the PPV increase may not be apparent for a little while, but O’Malley is unlikely to find out for himself for some time due to a thumb injury.

Bellator just picked up one of the most electric Lightweights on the plan. Tofiq is AWESOME to watch!

Tofiq Musayev, the former RIZIN tournament champion who at one point had won 14 straight, has signed with Bellator, per sources. He is 18-4 and from Azerbaijan.

Paddy Pimblett is unimpressed with more than just Dustin Poirier — the whole Lightweight division isn’t doing it for him!

Personally, i consider this a bigger win for Changpuek than the one against Roufus. Cook was at his prime, a former PKA & WKA champion and (unlike Roufus) accustomed to the different rulesets of the sport of kickboxing. pic.twitter.com/abUJ73DBlt

A review of most outlets’ 2021 Fighter Of The Year:

Alex Pereira has a massive amount of hype right now — for good reason! — but anyone who kickboxes long enough ends up on the wrong side of the highlight reel too.

A beautiful temple in the mountains: