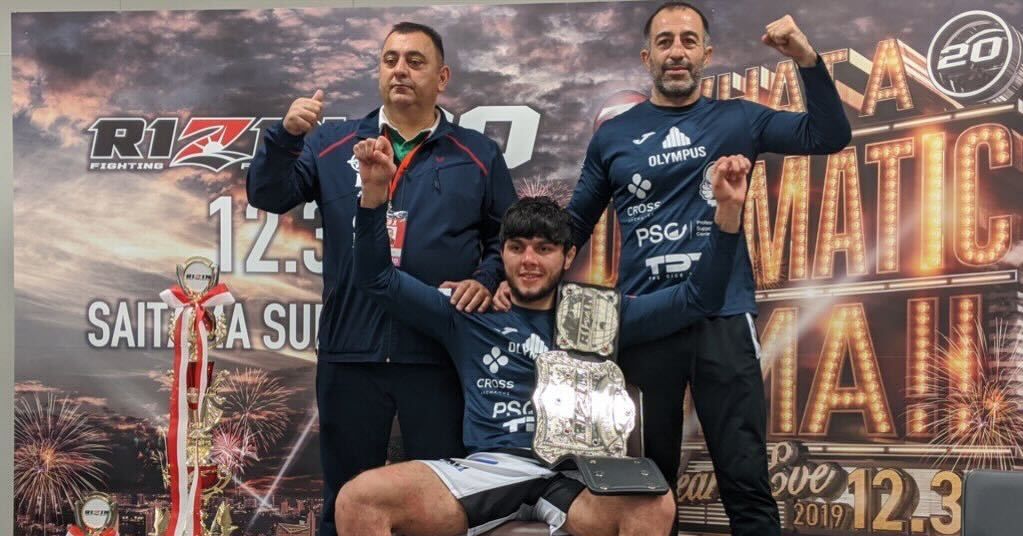 RIZIN veteran Tofiq Musayev will look to shake up the lightweight division after inking a deal to join the roster at Bellator MMA.

With an 18-4 record, Musayev brings an impressive resume with him to Bellator where he will look to jump into the deep end at 155 pounds after picking up a number of high profile wins while competing in RIZIN.

At the top of that list is a unanimous decision victory over reigning Bellator lightweight champion Patricky Pitbull, who Musayev beat in the RIZIN lightweight tournament finals back in 2019.

Overall, Musayev went 5-1 with RIZIN with his only loss coming to current lightweight champion Roberto “Satoshi” de Souza, which snapped a 14-fight win streak. During that run Musayev also picked up victories over notable names such as Daron Cruickshank, Damien Brown and Johnny Case.

Now Musayev will look to make his impact in Bellator with his debut expected sometime in 2022.