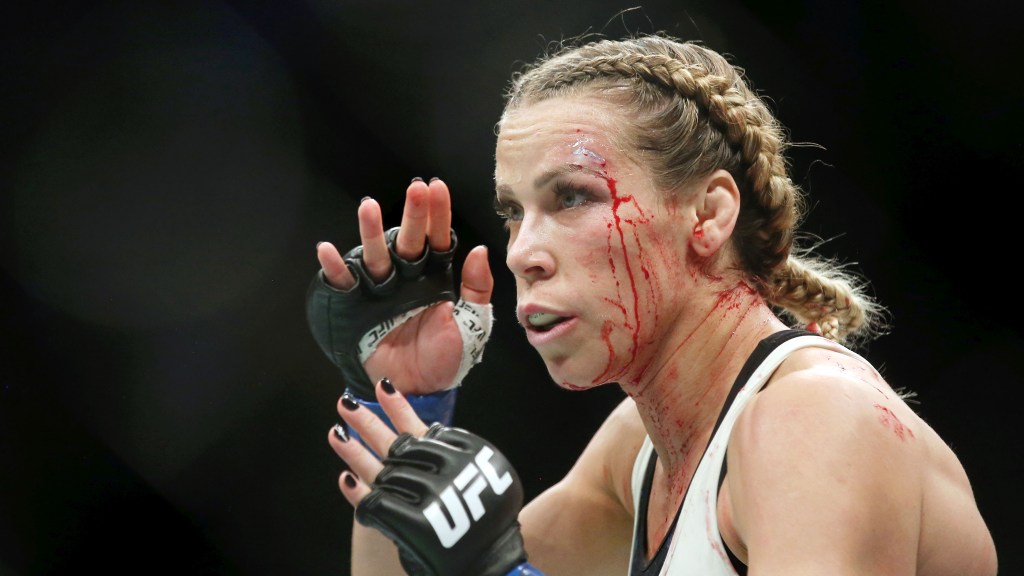 The UFC’s 2022 schedule gets off to a start Saturday with UFC on ESPN 32, which takes place at the UFC Apex in Las Vegas with a main card that airs on ESPN following prelims on ESPN+.

A critical matchup between featherweight contenders takes place in the main event. Calvin Kattar (22-5 MMA, 6-3 UFC) attempts to rebound from his memorable loss to Max Holloway a year ago when he takes on the surging Giga Chikadze (14-2 MMA, 7-0 UFC), who has yet to be beat inside the octagon.

For more on the numbers behind the headliner, as well as the rest of the card, check below for 22 pre-event facts about UFC on ESPN 32. 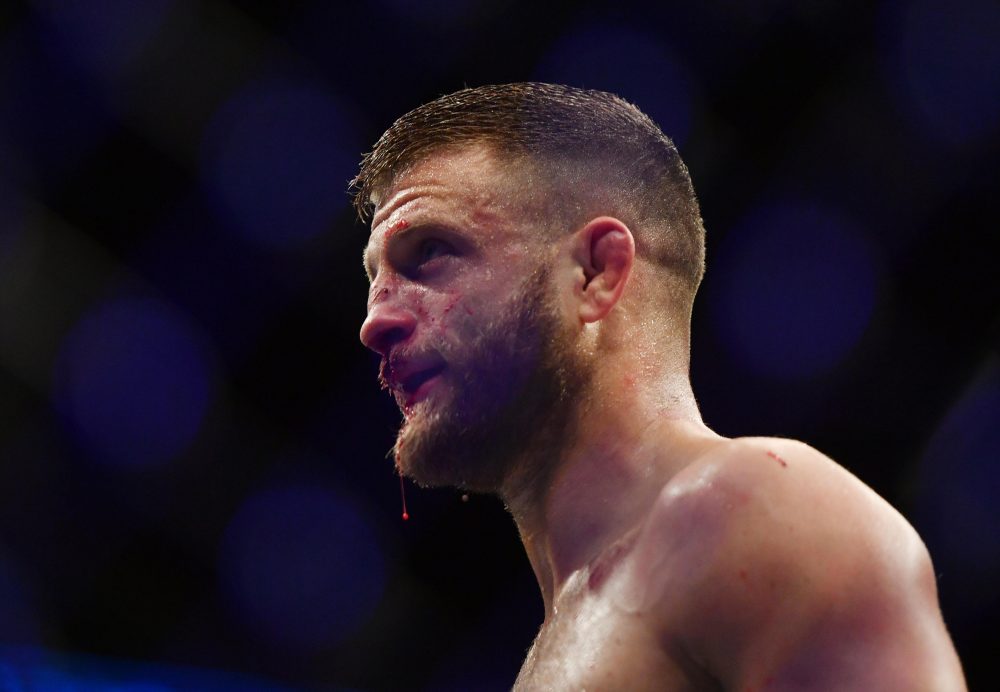 Kattar is one of three fighters in UFC history to be issued a 42-point scorecard in a five-round fight. Gil Castillo and David Loiseau also achieved the dubious distinction.

Kattar and Max Holloway combined or 578 significant strikes landed at UFC on ABC 1, a single-fight record in UFC history.

Kattar and Holloway combined for 581 total strikes landed at UFC on ABC 1, a single-fight record in UFC history. 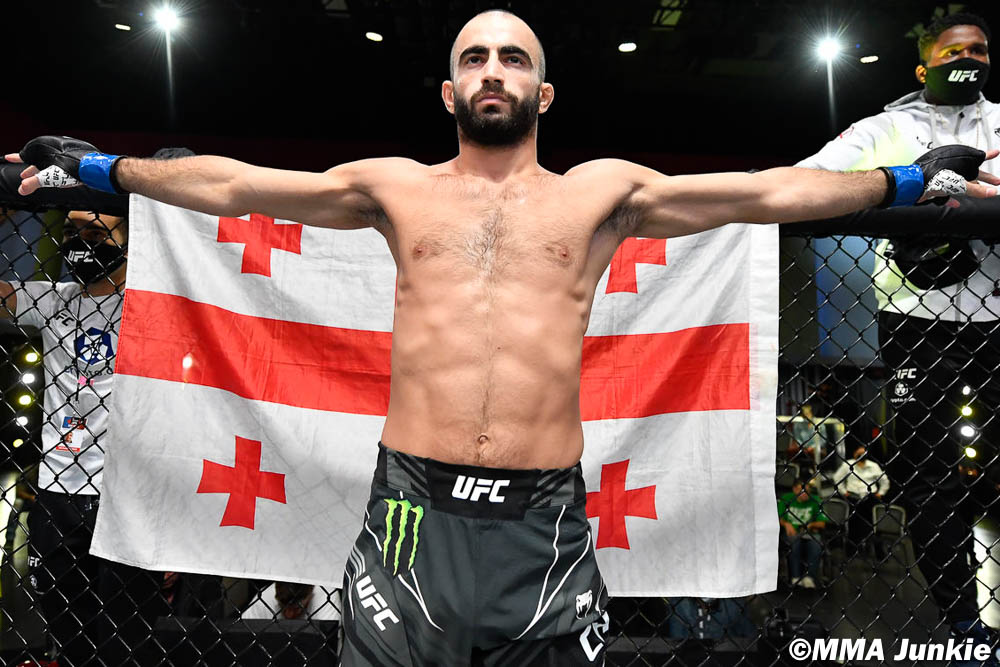 Chikadze is one of three featherweights in UFC history to start 7-0 with the promotion. Alexander Volkanovski and Arnold Allen also accomplished the feat.

Chikadze’s seven-fight UFC winning streak at featherweight is the third longest active streak in the division behind Volkanovski (eight) and Allen (eight). 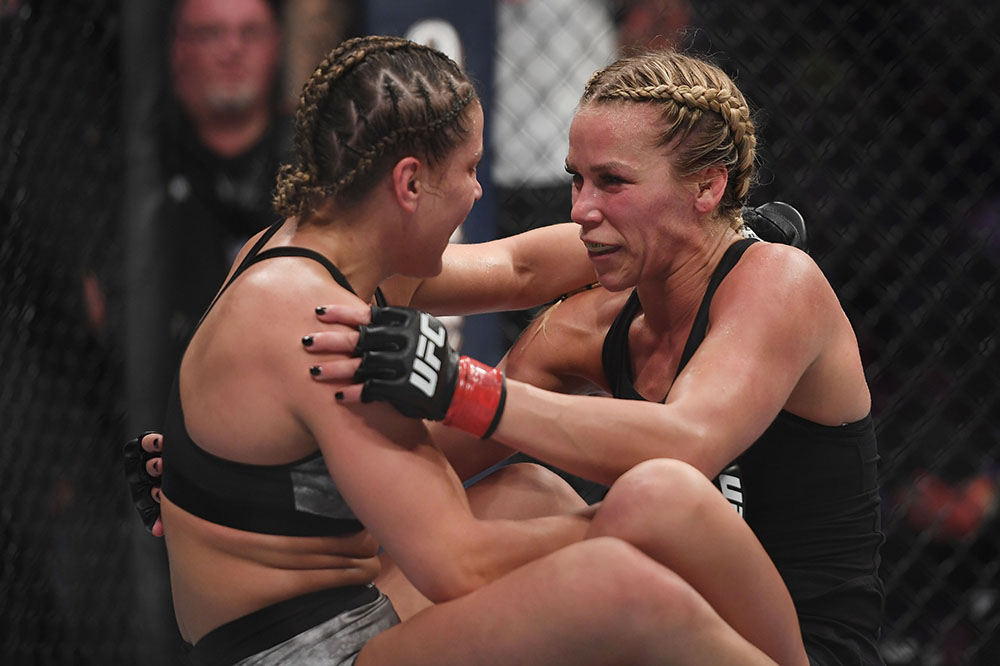 Katlyn Chookagian (16-4 MMA, 9-4 UFC) competes in her 11th UFC women’s flyweight bout, tied with Gillian Robertson for the most appearances in divisional history.

Chookagian is 7-3 since she dropped to the UFC flyweight division in January 2018.

Chookagian has earned 13 of her 16 career victories by decision.

Chookagian has earned all nine of her UFC victories by decision.

Chookagian can become the first fighter in UFC history to earn her first 10 octagon victories by decision if she wins again on the scorecards.

Maia has earned three of her four UFC victories by decision. 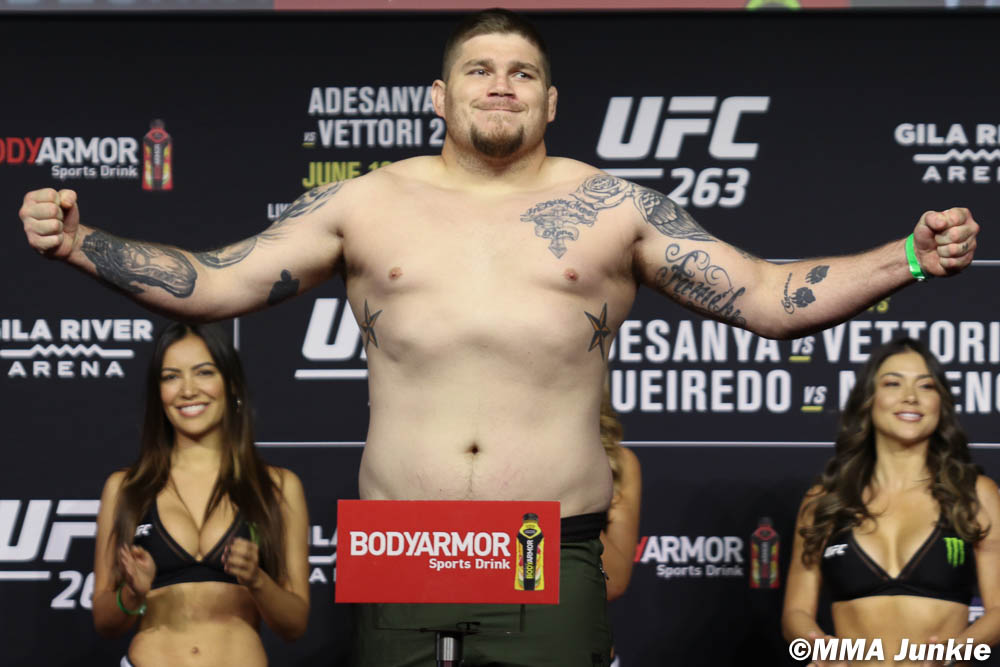 Collier is 1-2 since he moved up to the UFC heavyweight division in July 2020.

Collier is one of 13 fighters in UFC history to win in three weight classes. He also has victories at light heavyweight and middleweight. 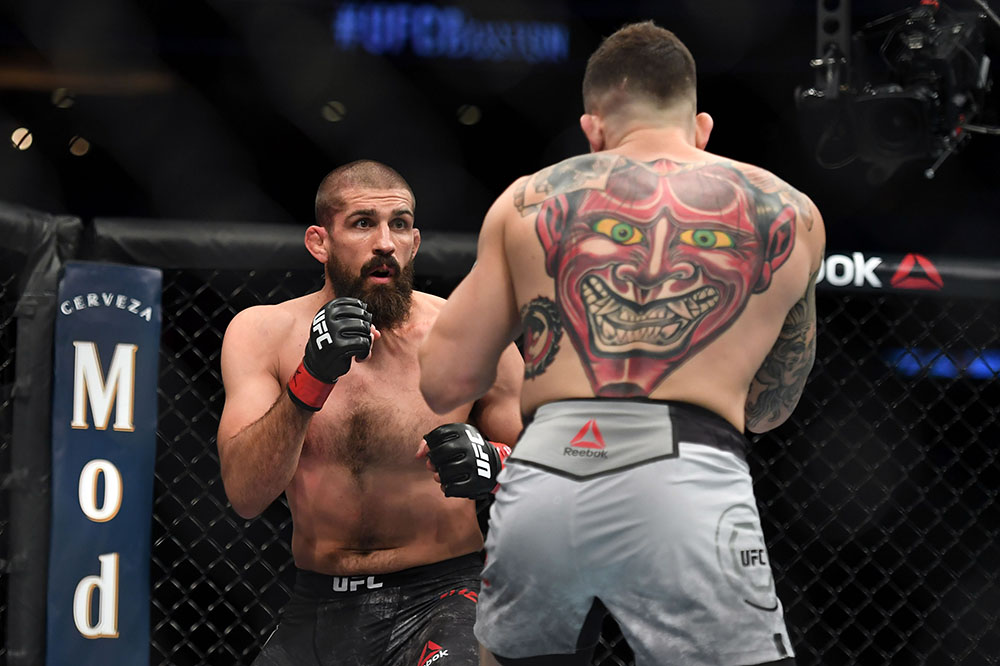 McGee has earned seven of his nine UFC victories by decision.

Sean O’Malley Finds Conor McGregor Allegations “Hard To Believe”
Alexander Volkanovski doesn’t want to hear excuses about no Khabib after he wins at UFC 284
Breaking down McGregor vs. Chandler on TUF and in the Octagon
Sean O’Malley: “I Can’t Watch Power Slap League”
Cody Garbrandt Gets New Opponent For UFC 285 Return