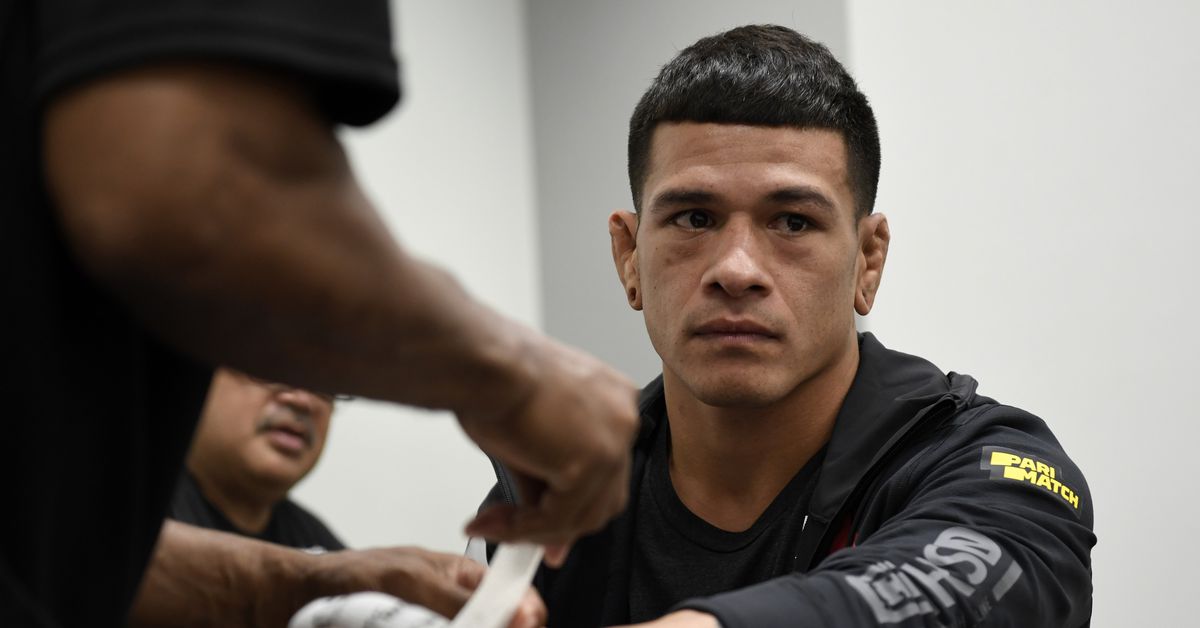 Ultimate Fighting Championship (UFC) is getting a jump on its spring cleaning this week, quietly saying goodbye to another four fighters, including longtime welterweight veteran Micheal Prazeres, who holds victories over Gilbert Burns and Zak Cummings, among others.

Probably had something to do with this.

Gooden (18-7) crossed over from Titan Fighting but only managed a 1-3 record in four trips to the Octagon. As for the 8-4 Sayles, his electric “Contender Series” performance went to waste after a 1-3 record in UFC, with his final two losses coming by way of submission.

With the exception of Prazeres, who muddied the waters with this recent fiasco, Pitolo, Gooden, and Sayles are likely to find new homes in competing organizations, like Bellator MMA, PFL MMA, or ONE Championship.