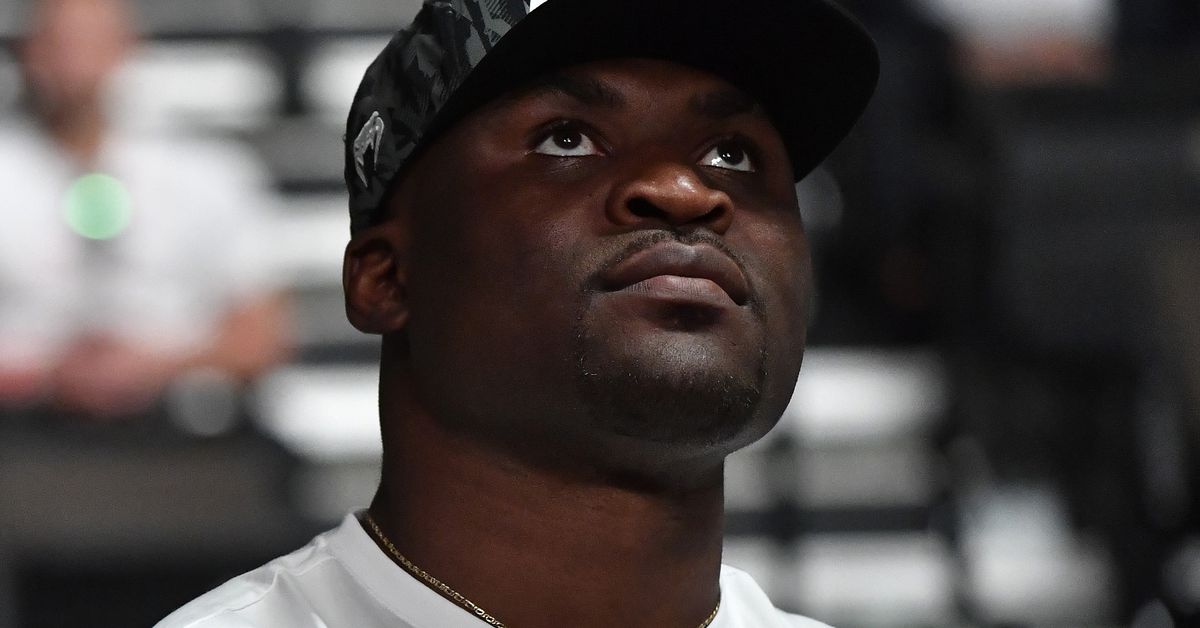 Francis Ngannou’s future inside the Octagon is extremely uncertain.

It’s hard to pinpoint exactly where his relationship with UFC fell apart. After all, Ngannou should be a promoter’s dream, a fearsome knockout artist with an inspiring story who rose to the title. Instead, there’s an interim champion, and Ngannou may be on his way out regardless of whether he’s victorious vs. Ciryl Gane at UFC 270.

A major part of the dispute revolves around whether or not Ngannou will extend his current contract with UFC.

“No, I will not fight for $500,000, $600,000 any more,” Ngannou told ESPN when asked about potential contract extension (via MMAFighting). “I mean, it’s over. It’s over. I just did this. I took this fight for a personal reason, and I want to make sure that regardless, even if it’s unfair, I have been wrongly treated, I can make my case to say I have completed the eight fights. But no.”

Ngannou spoke about some of the other factors in play, like the complicated nature of UFC’s standard contracts and when they actually end. Ultimately, the most freeing potential outcome would be a loss to Gane, but whatever the result, Ngannou is satisfied with his accomplishments.

“The reason why I’m here is because I earned it,” Ngannou explained. “Nobody has given me anything. So I don’t know what’s going to happen tomorrow, but I’m sure I will make it. I will keep making it. I’m want to win this fight, but if I lost, it’s fine. I don’t think that takes anything out of me as a man. I have done a lot as a man.

“Even if this was the end, well, I’ll say I did it. Not many people in their lifetime, even those who have better opportunities than I, can tell the same story as me. I’m happy where I am.”

Charles Jourdain jumped at the chance to fight Ilia Topuria on just nine days notice, which is a seriously bold move.

Meanwhile, Topuria himself is pissed that Movsar Evloev got COVID-19 and is talking trash.

Chael Sonnen is one of a kind.

Jorge Masvidal might be on track to become the latest fighter to lose his social media privileges.

I don’t feel great about linking a Logan Paul video here, but will a seven-figure loss keep him in the boxing ring?

Someone paid good money for this Tito Ortiz advice. That’s a bad personal decision, but for the rest of us, it’s incredible!

This is the funniest knockout I’ve seen in a minute, and the fact that it’s Sexyama picking up the win makes it even better.

Pedro Rizzo was kicking legs in the cage before it was cool.

Maybe one day the “undefeated street fighter” will actually win in one of these clips.