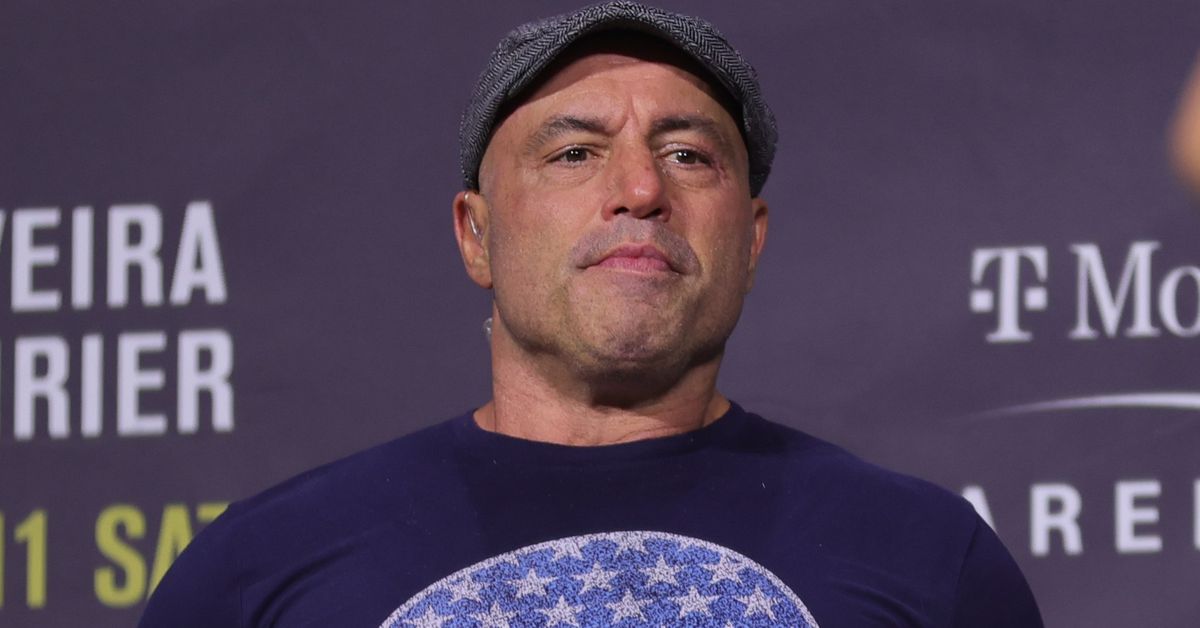 Once again, Joe Rogan’s podcast, The Joe Rogan Experience (JRE), is the center of controversy.

A collection of scientists, professors, and doctors — 270 total — have published an open letter to Spotify, the hosting company of JRE. Though they do recommend a particular course of action, the group requests Spotify Spotify “immediately establish a clear and public policy to moderate misinformation on its platform” to combat COVID-19 misinformation. After explaining the podcast’s exposure to roughly 11 million listeners per episode, the letter reads, “Throughout the COVID-19 pandemic, Joe Rogan has repeatedly spread misleading and false claims on his podcast, provoking distrust in science and medicine.”

In particular, the open letter takes issue with JRE #1757, an interview with Dr. Robert Malone. “In episode #1757, Rogan hosted Dr. Robert Malone, who was suspended from Twitter for spreading misinformation about COVID-19,” the letter reads. “Dr. Malone used the JRE platform to further promote numerous baseless claims, including several falsehoods about COVID-19 vaccines and an unfounded theory that societal leaders have ‘hypnotized’ the public. Many of these statements have already been discredited. Notably, Dr. Malone is one of two recent JRE guests who has compared pandemic policies to the Holocaust. These actions are not only objectionable and offensive, but also medically and culturally dangerous.”

Rogan is in a position of extremely high publicity, and his controversial embrace of Ivermectin as a COVID-19 solution has drawn even more attention. Still, Rogan has endured plenty of controversies at Spotify without major issue, and it remains to be seen if he suffers any consequences here.

Can Andrei Arlovski decision yet another up-and-comer? Man is 4-1 in his last five!

This is a classic jiu-jitsu situation, wherein the obvious answer to the problem is, “don’t end up there in the first place!”

One of the more unique reasons I’ve heard a promoter give for not paying its athletes!

Marcus Davis revealed he hasn’t been paid for his fight on Nov 19.

Then he says the promotion told him the real reason was because the fed froze their account after an investor had ties to terrorism.

Henry Cejudo is upset he didn’t receive the shot at Alexander Volkanovski, and now he’s calling out UFC/Dana White.

Claudia Gadelha vs. Shaq in BJJ:

An important reminder ahead of tomorrow’s main event: Calvin Kattar has dynamite in his fists.

The ten year anniversary of quite arguably the greatest knockout in UFC history. Wheel kicks have become more common as a result, but at the time, it really felt unprecedented!

This is about as clean an uppercut can land in MMA.

A neat mode of transportation.

Midnight Music: I’m a longtime FKA Twigs fan, but I’ll admit I didn’t particularly dig her new mixtape that dropped today. Still, I listened to it tonight, so …

Conor McGregor ARRESTED on the way to gym!
‘I Regret Not Being This Monster I Am Again’
Top Finishes From UFC 268 Fighters
Michael Chandler Responds To Arman Tsarukyan’s Callout
Islam Interested In Move To Welterweight: ‘I Love Big Fights’