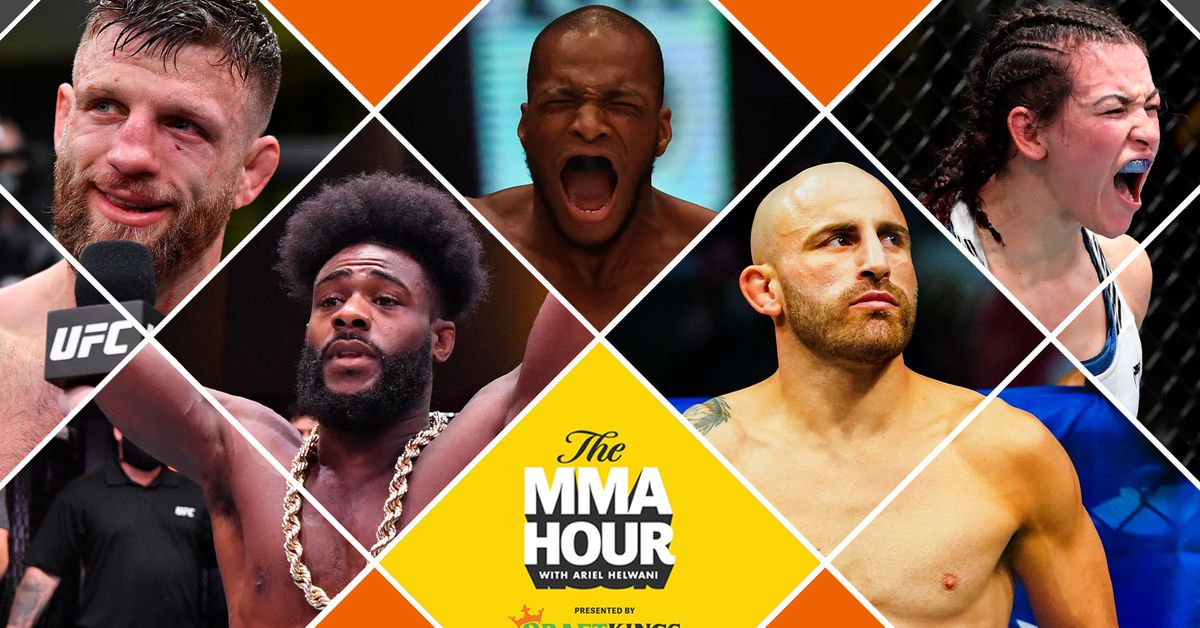 1 p.m. ET: I’ll discuss the UFC’s first event of the year and more around the combat sports world.

1:15 p.m. – Miesha Tate will discuss her flyweight debut against Lauren Murphy in May.

1:40 p.m. – Calvin Kattar takes a look back at his bloody main event against Giga Chikadze and what he wants next.

2:05 p.m. – UFC bantamweight champion Aljamain Sterling will discuss his upcoming rematch with Petr Yan that was recently moved back to UFC 273.

2:30 p.m. – Michael Page will discuss if a Bellator welterweight title shot is next with Yaroslav Amosov.

3:30 – Ric’s Picks will take a closer look at at the news and social media in MMA.