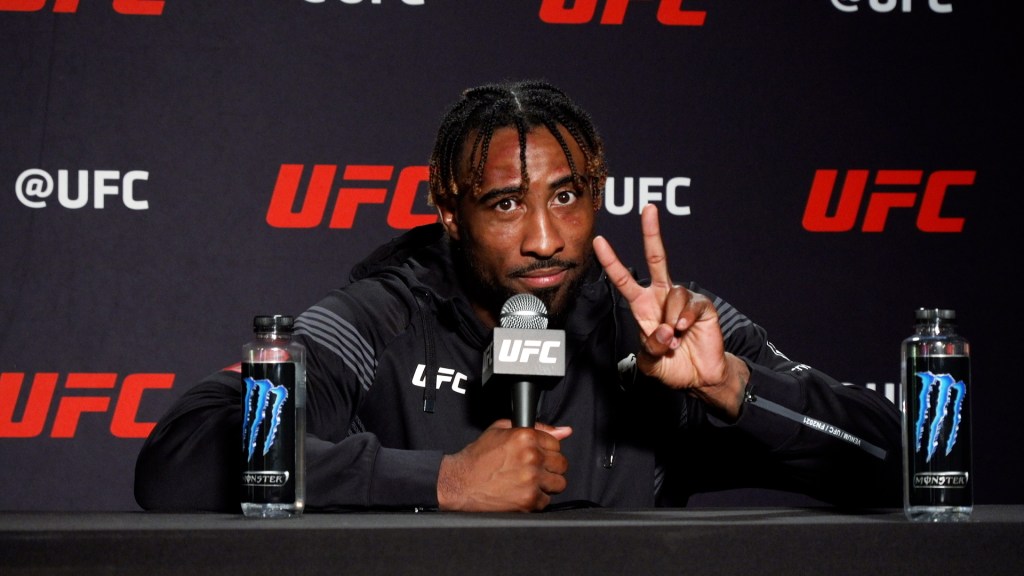 By Matt Erickson and Ken Hathaway |

LAS VEGAS – Jamie Pickett beat Joseph Holmes with a unanimous decision Saturday to close out the preliminary card at UFC on ESPN 32 in Las Vegas.

Take a look inside the fight with Pickett, who won for the second straight time after back-to-back losses to open his UFC career.

Pickett on the fight’s key moment 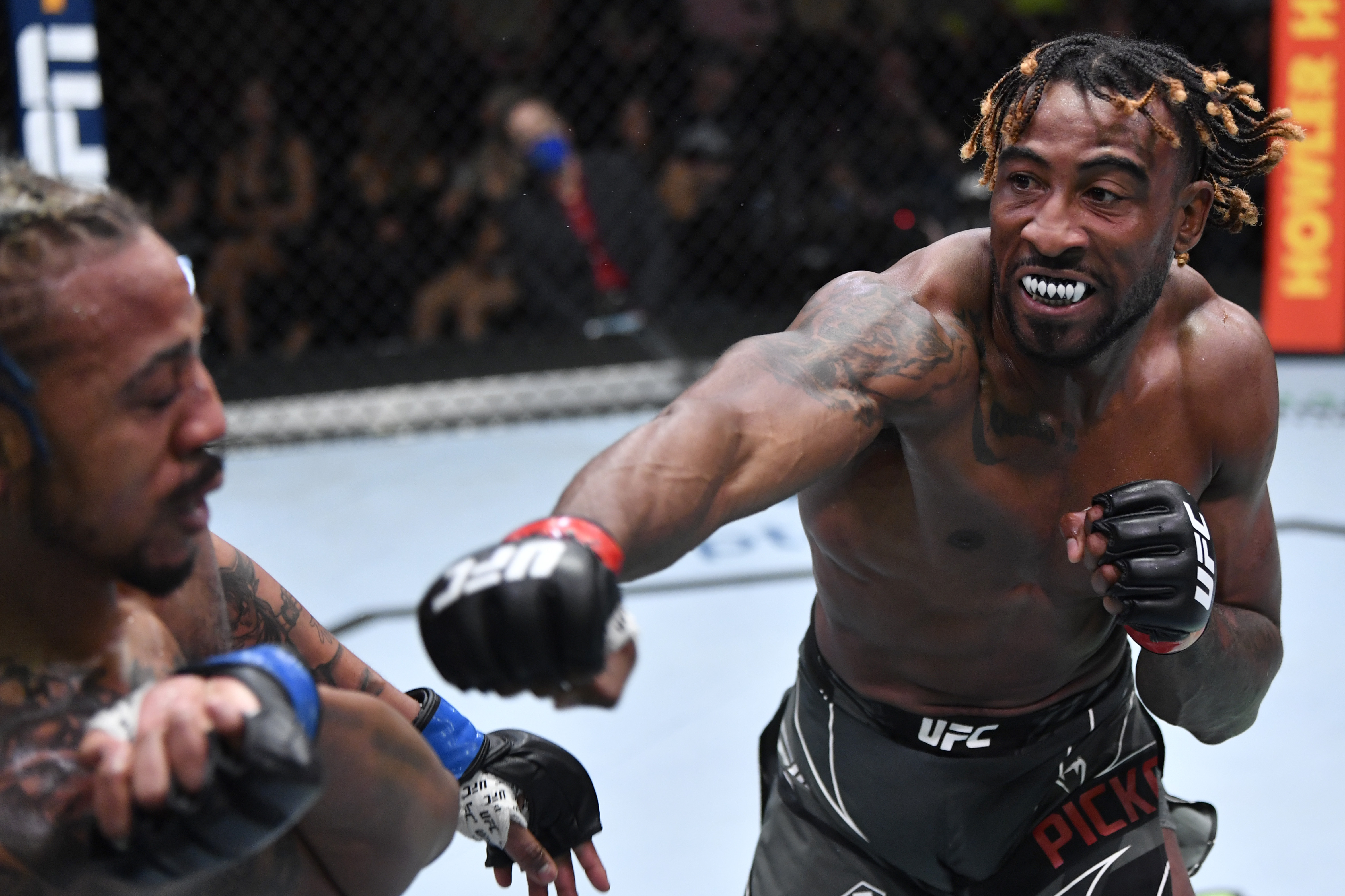 “I did not expect him to be so long. I thought we both (had) an 80-inch reach. But I didn’t account for his height. He was longer than me and I’m not used to that. I had to adjust. Usually, I can hit somebody and just take a half-step back and I’m way out of the way. With him, a whole foot back and he was like Stretch Armstrong. It was weird.”

Pickett on a short-notice opponent 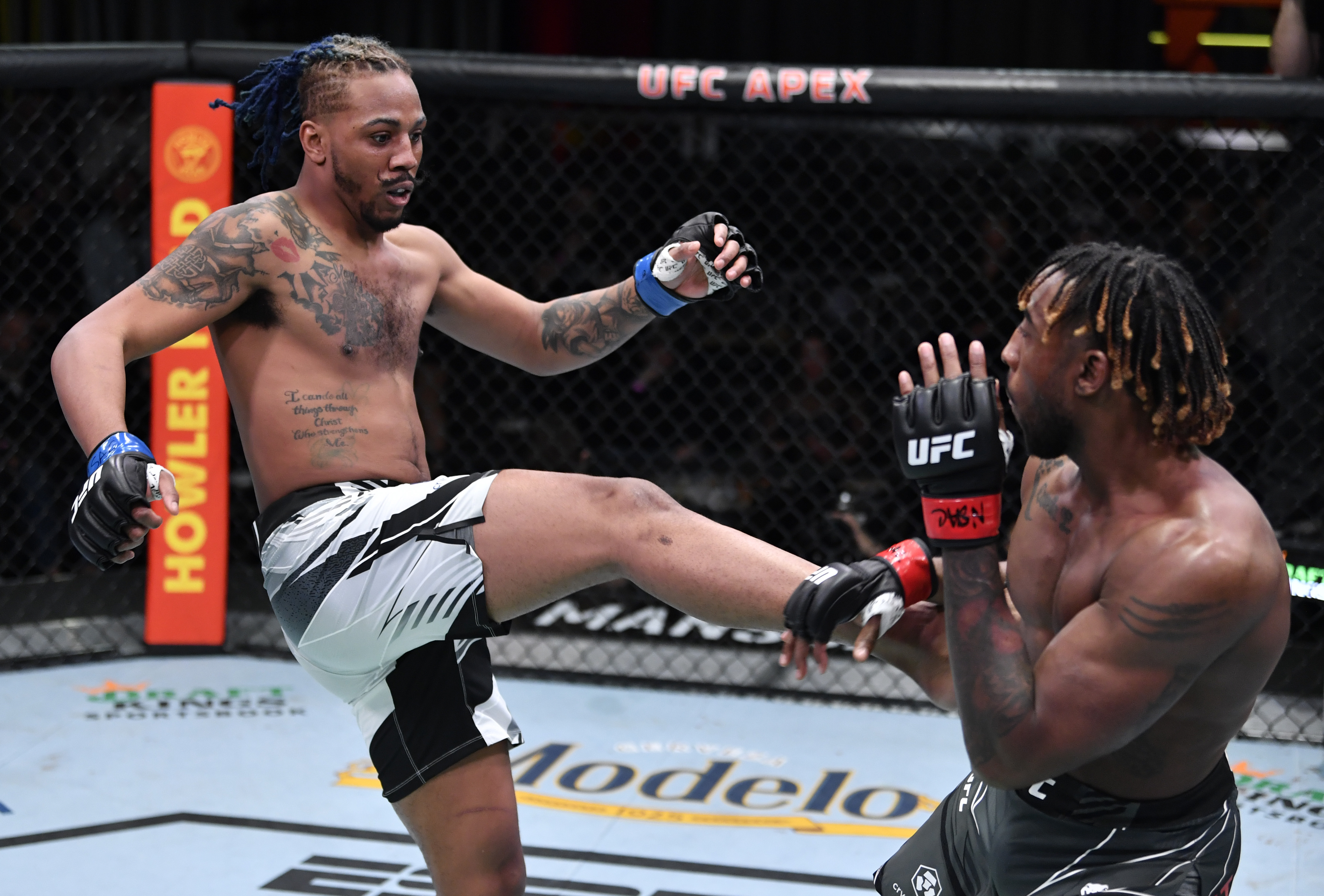 Pickett on what he wants next

“I’ll just talk to my manager and coaches and let them decide things. I’m like a woman with food. I don’t like to choose where we eat – I like to be told. I’m more like a soldier. I want to be told. I want to make a plan.”

To hear more from Pickett, check out the video of the full post-fight interview above.