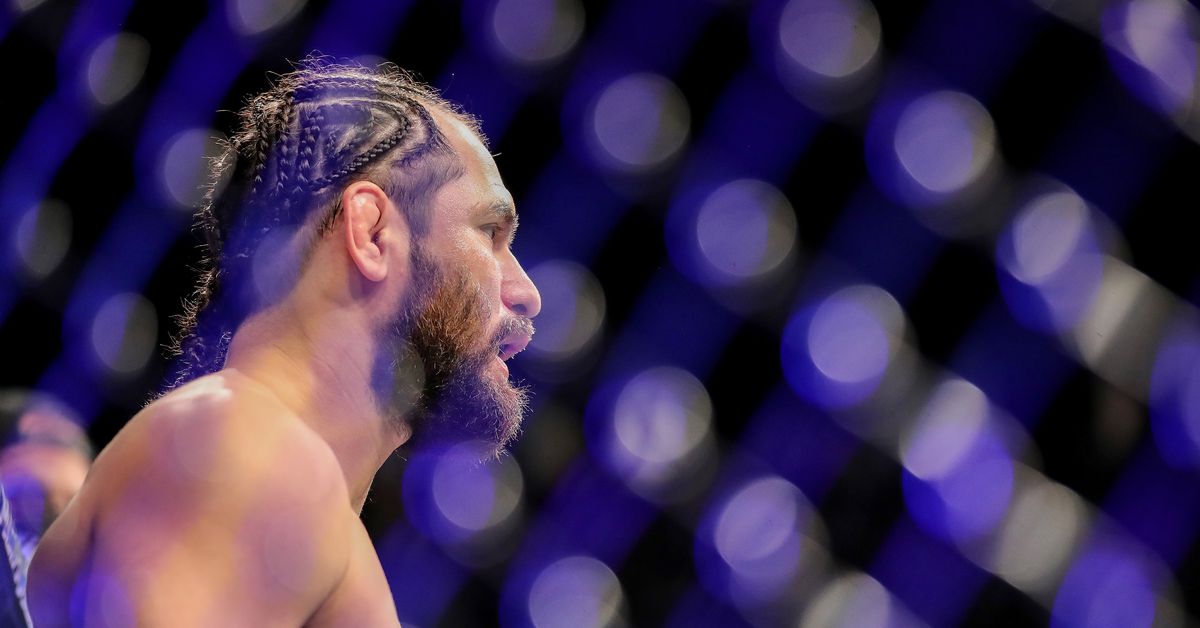 Jorge Masvidal and Colby Covington are separated by four years and 31 fights. At UFC 272, they will collide in an unusual non-title pay-per-view headliner that may settle a grudge – and permanently damage the career of Masvidal.

That’s the way Chael Sonnen sees the upcoming fight between the former teammates and welterweight rivals, who agreed to fight after more than two years of bad blood from a public falling out.

Covington, who’s twice challenged unsuccessfully for the welterweight belt, would face a difficult climb back to the top. But as Masvidal’s junior both in years and experience, he’s got more time to do so.

“In all fairness, I’ve really got to show respect to Masvidal, because this is a career-ending fight,” said Sonnen on his YouTube channel. “It is that big of a deal.

“If Colby goes out and is able to do what Colby has been able to do with every person that is not named Kamaru Usman, you see the problem. Colby does not control and dominate and tap anybody out. That’s Demain Maia’s style, Demain Maia’s got the gentle Royce Gracie style. Colby Covington is going to beat your ass. It’s a different deal.”

The upside for Masvidal, as Sonnen sees it, is a shorter trip back to title contender status as the No. 2 draw. Only a few UFC fighters – Conor McGregor and Diaz brothers Nick and Nate, specifically – are able to exert that kind of leverage over their future.

“Masvidal’s only got one more spot to go,” Sonnen said.

Nothing about the fight needs to be spiced up considering all the promotion that’s already been done. But the very fact that Masvidal and Covington have agreed to it indicates there’s something beyond wins and losses at stake.

“Even if I lose, I’m going to punch you right in your mouth,” Sonnen said. “Both of them have this mindset. Nothing could be better.”

If Masvidal does want to make it an even bigger deal, Sonnen believes he could put up the “BMF” title he won in a fight with Nate Diaz. But Masvidal is already putting enough at risk, and it’s all because of the real hatred of his rival.

“None of this is being done for business,” Sonnen said. “This is real life playing out in front of our eyes.”

Check out the full video from Sonnen below.