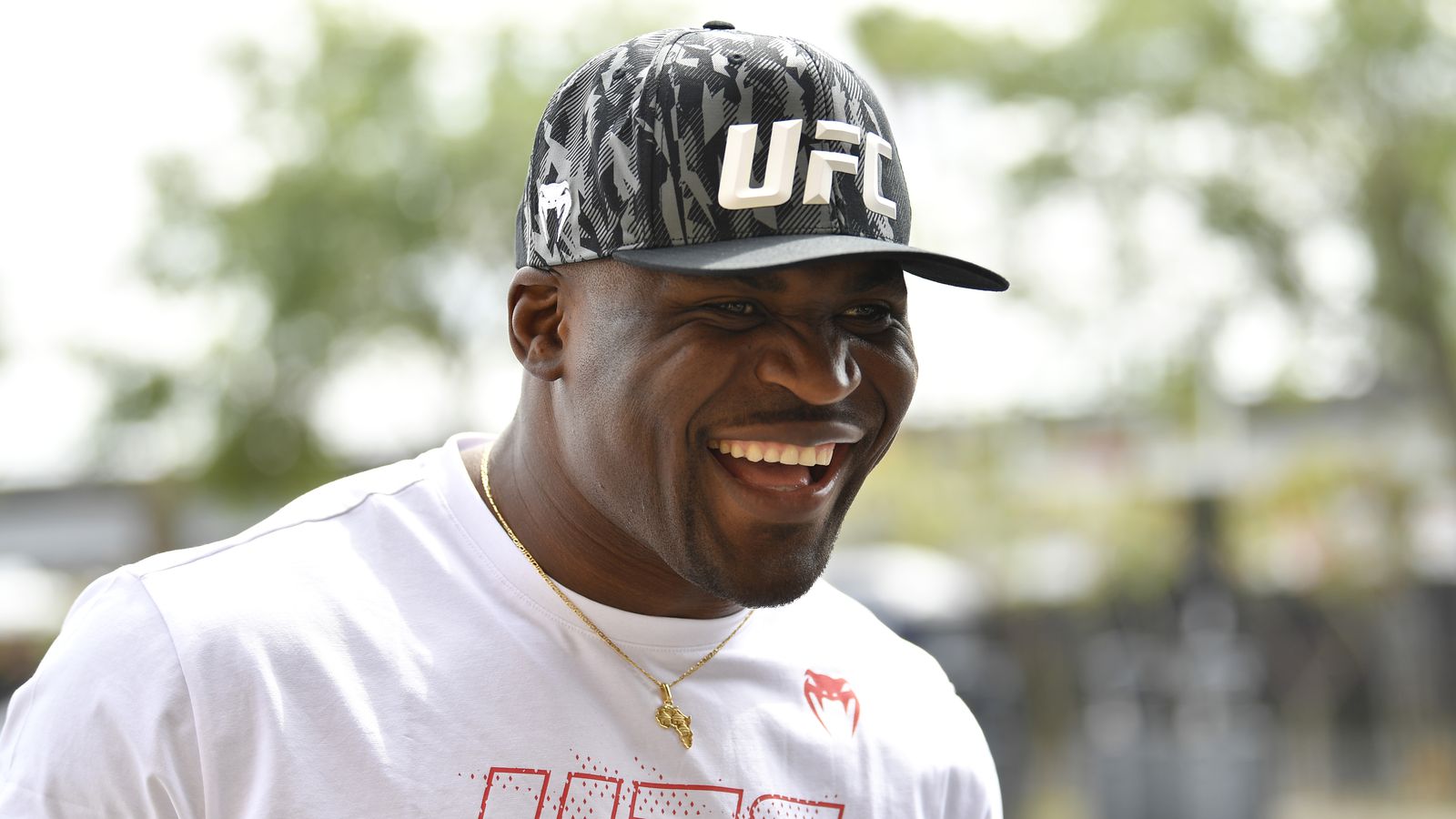 Francis Ngannou’s finances have been a major topic in the lead up to his UFC 270 title fight vs. Ciryl Gane. “The Predator” may not be happy with his UFC contract, but he’s willing to invest/gamble a portion of it in the hopes of a positive return.

Teaming up with CashApp, Ngannou revealed that he will receive half of his purse in Bitcoin, which he calls “the future of money” in the video above. The cryptocurrency is valued at about $42k per coin at the time of writing, down from $52k a month ago but way up on a longer timeline.

Ngannou enters this match up riding a five-fight win streak, all via knockout, most recently stopping Stipe Miocic to claim the undisputed crown. Since that win, Gane picked up an interim crown off his own to cap off a seven-fight UFC win streak.

There are some conflicting opinions on whether or not Paddy Pimblett vs. Jared Gordon is going down on March 19, but Dave Portnoy and Gordon himself seem confident.

Gregor Gillespie gives us a preview of his would-be match up vs. Tony Ferguson.

A solid Featherweight match up has been rebooked for April.

With Kayla Harrison likely remaining in PFL, is it time yet to close the UFC women’s Featherweight division?

Yeah, based on the main event a few nights ago, Alexander Volkanovski would’ve been a nightmare match up for Giga Chikadze.

Finishing counter combinations with a head kick is one of the most high percentage ways to land the strike. Also, this looks to be some high-level amateur fighting!

Midnight Music: In last night’s thread, I was recommended the Eddie Hazel LP Games, Dames, and Guitar Things. Hazel is perhaps best known for his legendary guitar solo on Funkadelic’s “Maggot Brain” — which has been featured previously — but his album is also pretty sweet for guitar fans!