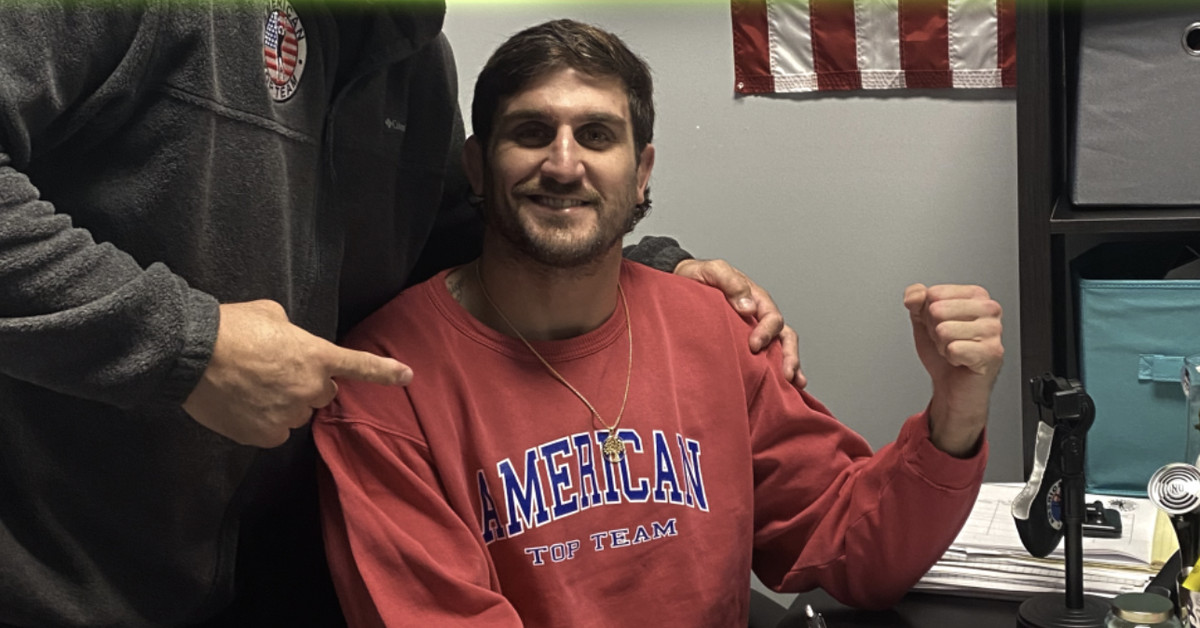 The event will spotlight the promotion’s light heavyweight division, which includes the first appearance of Legacy Fighting Alliance (LFA) double champion Josh Silveira, fresh off his unanimous decision victory over Jared Revel back in December.

“I think it’s exciting; it’s a good first step,” Silveira told Sherdog.com. “I just like the show. I love how everything goes down. I think it’s a good decision. All we got to do is put the work in and win, let’s go win some money. I want to join the $1 million club too.”

“Challenger Series” fighters will be competing for a spot in the 2022 regular season tournament with eight finalists selected (one per week) to join the PFL roster. Season champions take home a $1 million purse in addition to their division titles.

“The Challenger Series is a first-of-its-kind MMA competition where fighters from all backgrounds and experiences get a shot to prove themselves in front of a panel of combat sports legends and global icons,” said Ray Sefo, President of Fighter Operations of PFL. “I’m excited to get to Orlando to evaluate these talented athletes who will put it all on the line to live out their dreams of becoming a world champion.”