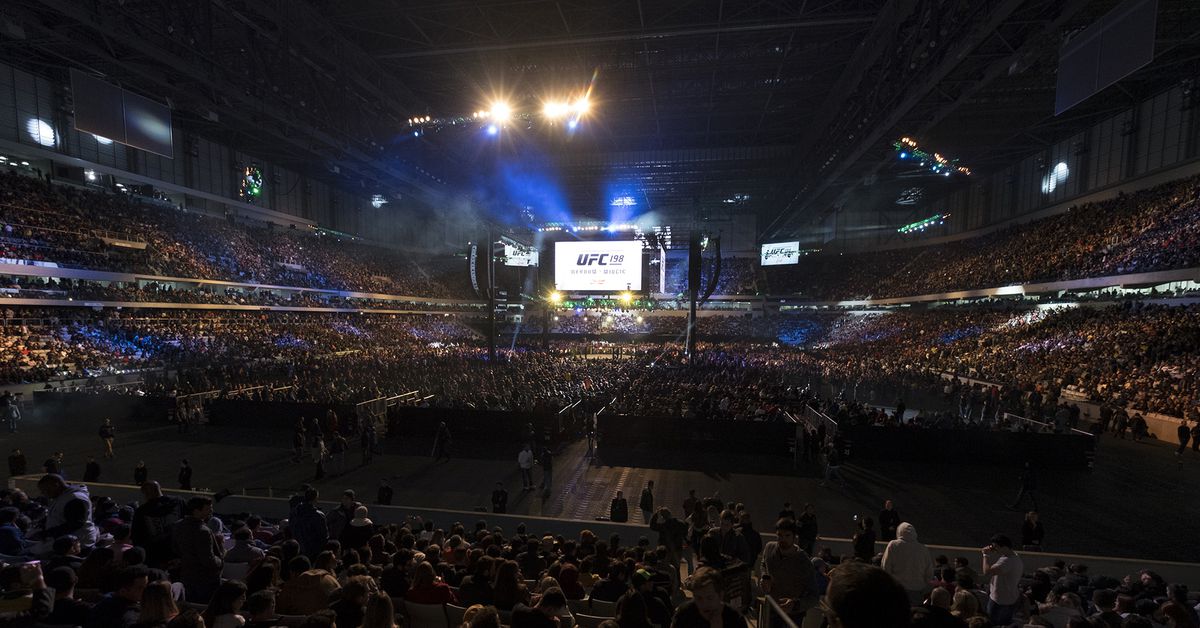 For the first time since the outbreak of COVID-19, the UFC is back in London.

The promotion announced Wednesday that a UFC event will take place on March 19 at The O2 Arena in London, with tickets going on sale for the event Feb. 4.

This will be the first UFC event at The O2 Arena since a Fight Night event on March 16, 2019, which was capped off by Jorge Masvidal’s memorable knockout of Darren Till and his subsequent backstage confrontation with Leon Edwards. A London event headlined by Edwards and Tyron Woodley was to take place on March 21, 2020, but that card was cancelled in the wake of the growing COVID-19 pandemic.

No fights were officially announced for the upcoming event, though previously reported bouts include Jack Shore vs. Timur Valiev and Muhammad Mokaev vs. Cody Durden. UFC President Dana White said that a fight between English star Paddy Pimblett and Jared Gordon is expected to be added to the lineup, but that bout is yet to be finalized.

This past weekend, White teased the London announcement, adding that he hopes the promotion can resume a regular travel schedule soon.

“I feel like a lot of this silliness is starting to go away, I think common sense is starting to prevail finally, and I’m hoping that this year we’re gonna come to the U.K.,” White told BT Sport. “We are gonna go to other cities we haven’t been to in a long time. Hopefully [there’s] more out of the country events, so I’m hoping that ‘22 is gonna be the year. I’m feeling it.”