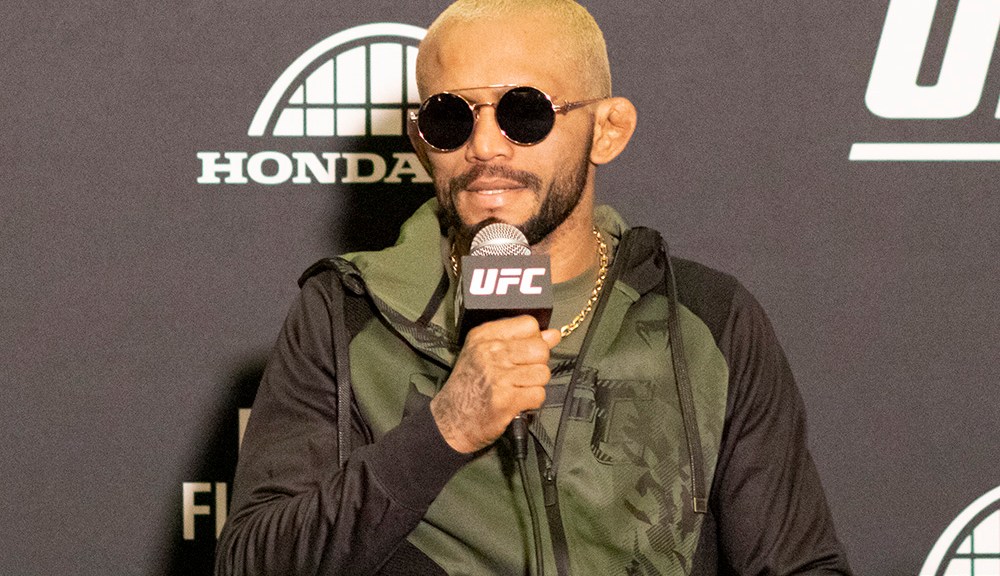 ANAHEIM, Calif. – Deiveson Figueiredo has made tremendous sacrifices in the lead-up to UFC 270, and he expects it to pay off by taking the flyweight title back from Brandon Moreno.

Going into what’s a must-win trilogy bout on Saturday, Figueiredo (20-2-1 MMA, 9-2-1 UFC) has relocated his training camp from Brazil to Fight Ready MMA in Arizona. He said he hasn’t seen his family for the past four months and enlisted the help of some people close to him to run his businesses so there’s no additional stress in his life.

All of that has allowed Figueiredo to put 100 percent of his focus on the co-main event matchup with Moreno (19-5-2 MMA, 7-2-2 UFC) at Honda Center, which streams on ESPN+ pay-per-view following prelims on ESPN and ESPN+.

The trilogy between Figueiredo and Moreno is unprecedented in that no pair of fighters in UFC history have fought three consecutive times. The promotion opted to book it once more after the first meeting ended in a draw at UFC 256 on December 2020, and Moreno won the second contest by submission at UFC 263 in June. Perhaps a fourth fight could happen if Figueiredo wins at UFC 270, but the Brazilian intends to put a stamp on this fight by beating Moreno in a way no other person has.

Of the two sides, there appears to be heightened pressure on Figueiredo to get his hand raised this weekend. He has no doubt he’s done everything right to ensure that happens, and he said all it takes now is to execute in the octagon.

“I’m going to get the belt back on Saturday,” Figueiredo said. “I’m sure of that.”