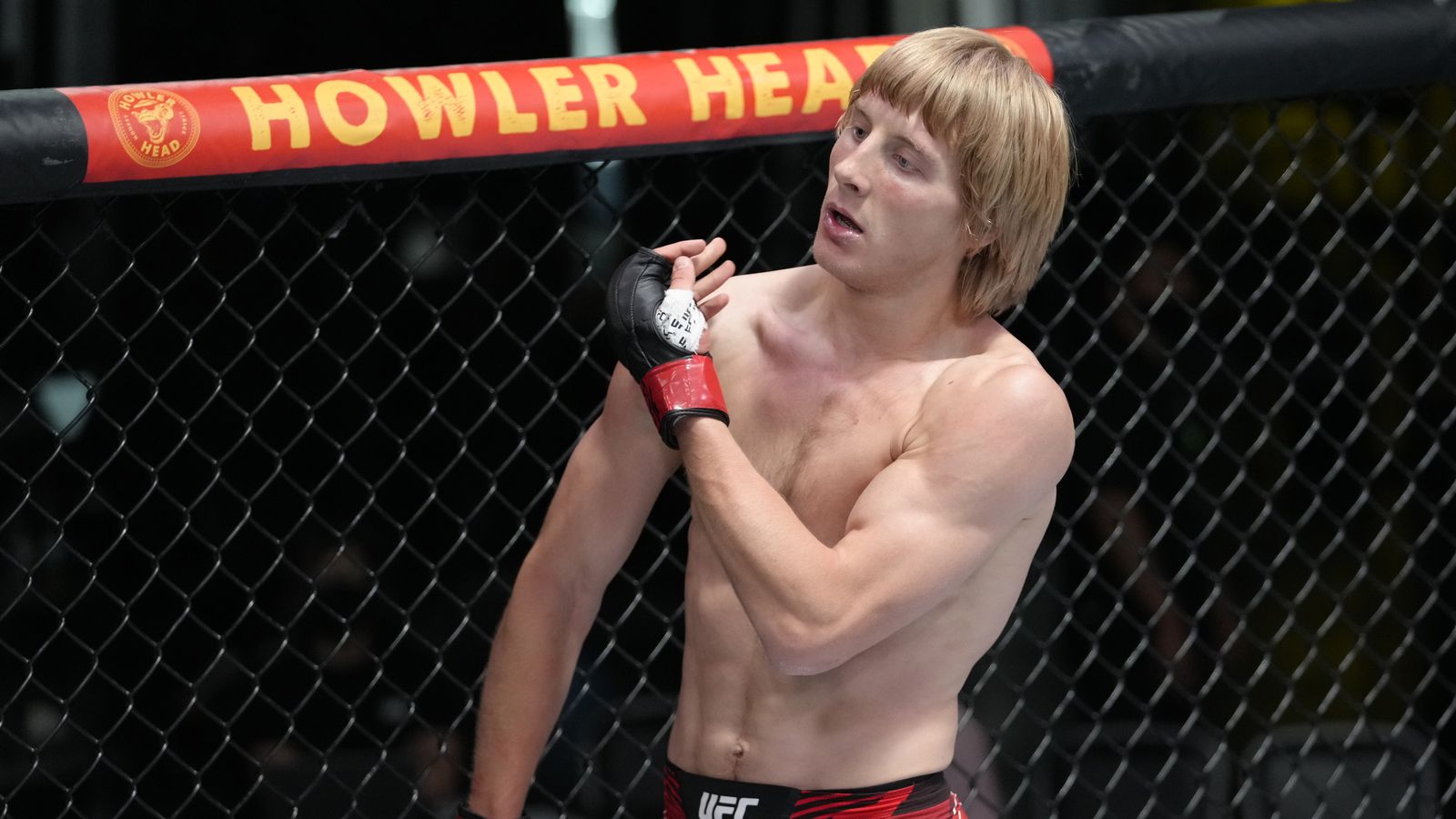 As it just so happens, fighter management sometimes does know a bit about its clients’ future. Just a couple days ago, UFC President Dana White announced that Paddy Pimblett would return to action vs. Jared Gordon, but the managers of both men shot down that statement. While it is true that Pimblett will fight on March 19 in London, England, MMA Latino America Fight Club has revealed Kazula Vargas as his opponent.

The average fight fan could be forgiven for not remembering the name. The 36-year-old Lightweight holds a professional record of 12-4, but he’s picked up just a single win on the UFC roster. That victory did come in his last bout, a unanimous decision nod over Zhu Rong in April 2021. Perhaps the most notable moment of his UFC career thus far came in the form of an illegal knee that slept Brok Weaver, which ultimately resulted in a disqualification loss.

Pimblett, meanwhile, has a good bit of hype behind him as one of England’s top Lightweight prospects. The former Cage Warriors champ is 1-0 inside the Octagon, so perhaps Vargas is a very measured step in competition for him, rather than the more significant leap that Gordon would have represented. Either way, there are no “gimme” fights in the UFC, and Vargas definitely has the punching power and wrestling to test “The Baddy.”

Is this bias from the UFC, or is “Predator” simply a catchier nickname than “Bon Gamin?”

Michael Chandler is always working to remain athletic as hell.

Petr Yan ripping pads at Tiger Muay Thai, where he’ll now also have the option of training with Marlon Moraes!

Undefeated Irish prospect Ian Garry will look to pick up a second UFC win in April.

This is an extremely Matt Brown way to strengthen one’s core — by which I mean to say, it’s quite badass!

John Wayne Parr gave the whole medieval weapon fighting thing a try, and he added to his stitch total as a result!

A pretty great throwback from the kickboxing ring:

Don’t mess with an old dude who knows how to square up properly.

This transition from guillotine to anaconda choke (note the leg trapping the arm) is SWEET!

I’ve written some dumb headlines in pursuit of clicks, but this is the TOPS!

Midnight Music: I had a Deltron 3030 request, and yeah, I can do that!

Video: Jake Paul, Tommy Fury get physical in London faceoff for Feb. 26 showdown
Luke Rockhold Rips UFC For Francis Ngannou’s ‘Black History Month’ Absence
Tim Kennedy: ‘It’s totally fine for UFC fighters to train with a terrorist’
Max Holloway vs. Arnold Allen targeted for UFC Fight Night on April 15
Leon Edwards will give Jorge Masvidal a title shot if Masvidal wins at UFC 287: ‘Let’s get in there and settle it once and for all’