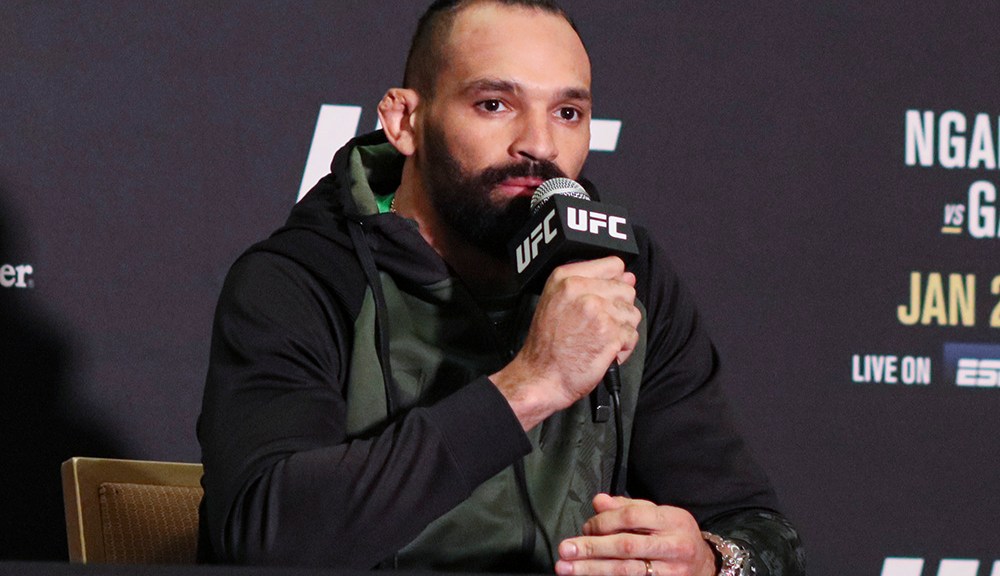 ANAHEIM, Calif. – Michel Pereira became known as a wild and exciting fighter early in his UFC tenure, and he doesn’t plan on changing much at UFC 270.

Pereira (26-11 MMA, 4-2 UFC) takes on Andre Fialho (14-3 MMA, 0-0 UFC) in a welterweight bout on the UFC 270 main card ahead of the two title fights that headline the event. They were supposed to fight a week ago, but the bout was pushed to this week due to COVID protocols.

Ahead of Pereira’s fight, he spoke with MMA Junkie and other members of the press at Wednesday’s media day in Anaheim, Calif. Check out the full interview in the video above ahead of UFC 270, which takes place at Honda Center in Anaheim. The main card airs on pay-per-view following prelims on ESPN and early prelims on ESPN+.