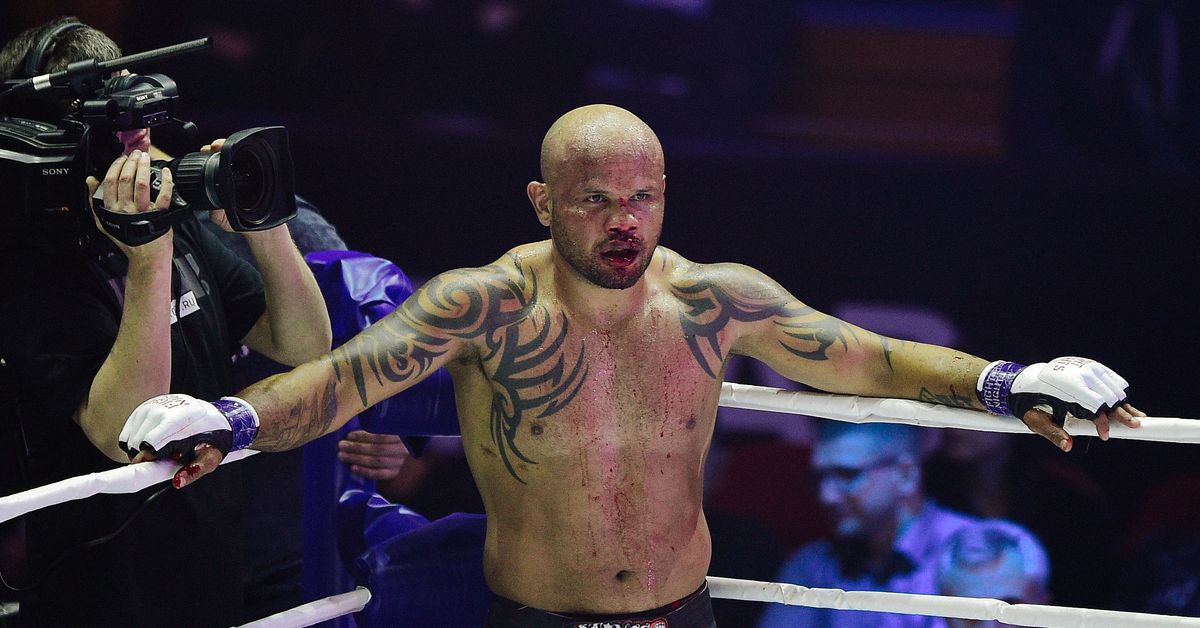 Longtime MMA fighter Maiquel Falcao was stabbed to death on Sunday morning in his hometown of Pelotas, Brazil, according to local news outlet Gaucha ZH.

The UFC and Bellator vet was stabbed twice in the stomach outside of a bar around 3AM in the morning. He was taken to the hospital but died soon after. Police are now in the process of investigating his murder.

Falcao was a one-and-done fighter for the UFC way back in 2010. A hot Chute Boxe prospect with a 24-3 record at the time, Falcao beat Garald Harris by unanimous decision at UFC 123. Soon after that win, though, disturbing stories about his background began to emerge and the UFC cut him from the roster over a 2002 arrest for assaulting a woman in a nightclub.

Two years later Falcao would return to the major leagues with Bellator, going 3-1 with the promotion between 2012 and 2014. He was then released by the promotion after footage of a gas station brawl emerged, once again showing Falcao getting into a physical altercation with a woman. Things quickly spiraled out of control and Falcao’s friend was beaten with a board, putting him into a coma.

Falcao continued to compete regularly across South America, Europe, and Russia as recently as October of 2021. But his past five years saw him in serious decline, going 2-8 with five losses via strikes.

Midnight Mania! ‘I Hope UFC Will Share The Revenue With Its Fighters’
‘This is the happiest time for me’: Inside Fedor Emelianenko’s last hurrah in MMA
Khamzat Chimaev BLASTS Daniel Cormier for his CHOICE OF WORDS about relationship with Darren Till!
UFC veteran, current BKFC fighter Jimmie Rivera becomes police officer in New Jersey
Rise of Marlon “Chito” Vera