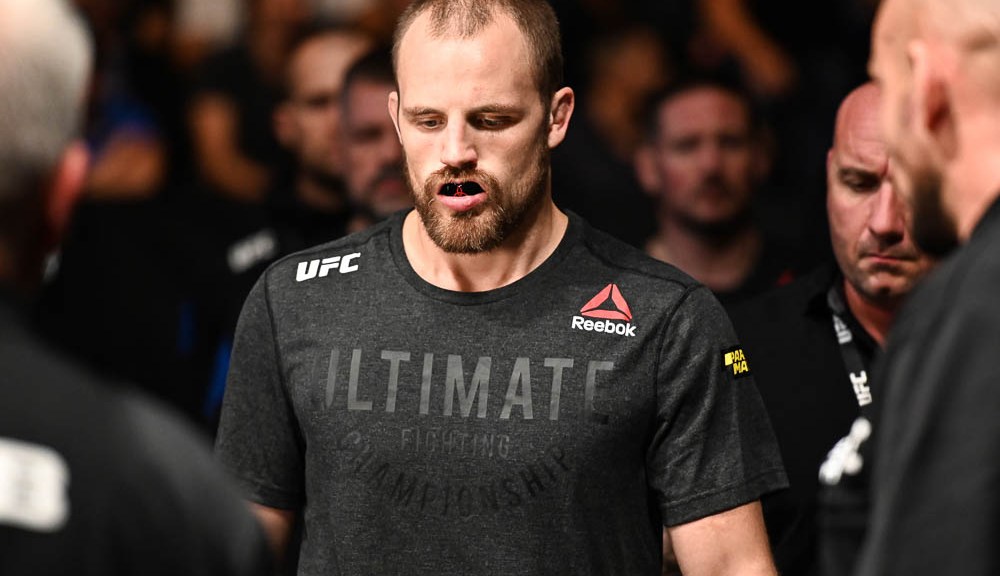 Gunnar Nelson is back.

A person with knowledge of the booking confirmed the news to MMA Junkie after an initial report by MMA journalist Alfredo Zullino. The person requested anonymity because the UFC has yet to make an official announcement.

Nelson will return to action for the first time since losing a unanimous decision to Gilbert Burns in September 2019. The 33-year-old recently inked a new four-fight deal with the UFC and will aim to snap his losing skid when he faces Brazil’s Silva. Nelson’s last octagon win came in a submission over Alex Oliveira at UFC 231.

Silva, 39, will also look to rebound from a two-fight losing streak. After amassing a 14-fight unbeaten run, including a win over Leon Edwards, Silva suffered setbacks to James Krause, and most recently Court McGee at UFC Fight Night 188 in May.

With the addition, the UFC’s London card now includes:

Michael Chandler Responds To Arman Tsarukyan’s Callout
Khamzat Chimaev, Abubakar Nurmagomedov Get In Cageside Scuffle After UFC 280 Main Event
Video: Jake Paul, Tommy Fury share heated words after intense first faceoff
‘This is the happiest time for me’: Inside Fedor Emelianenko’s last hurrah in MMA
Khamzat Chimaev BLASTS Daniel Cormier for his CHOICE OF WORDS about relationship with Darren Till!