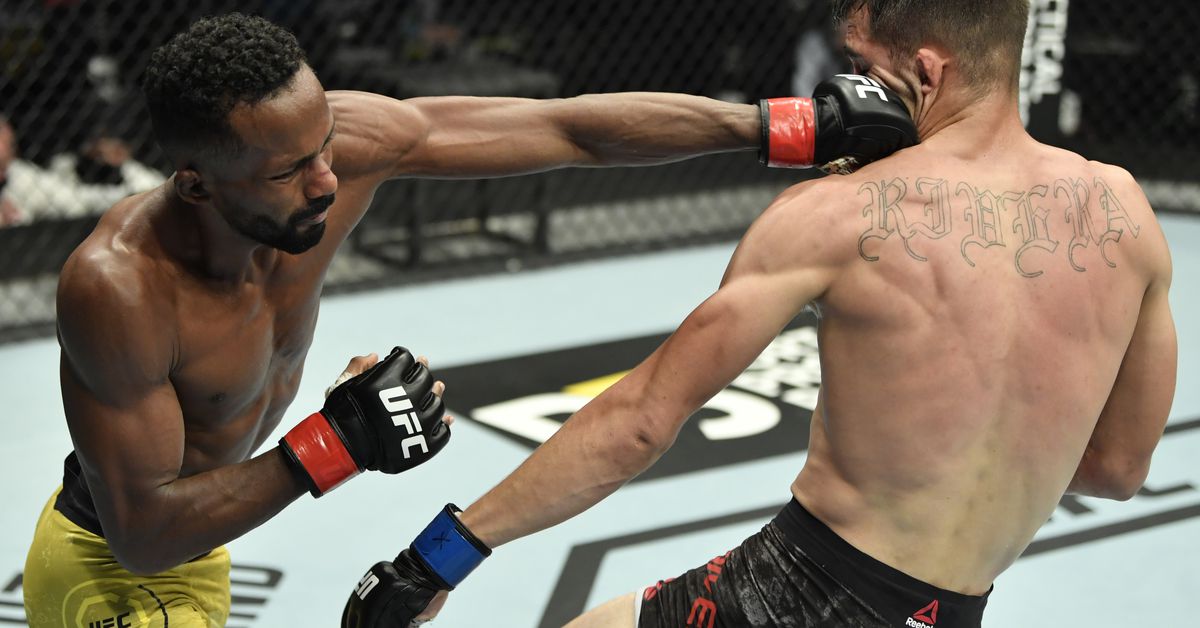 Brother of UFC flyweight champion Deiveson Figueiredo, Francisco (12-4-1, 1 NC) reenters the octagon nine months after losing a decision to Malcolm Gordon, which dropped his UFC record to 1-1. Figueiredo, who turned 31 in October, beat Jerome Rivera in his UFC debut in January 2021.

Da Silva (11-2), a teammate of Alex Oliveira in Brazil, is a former Shooto Brazil title contender who lost his UFC debut to Jeff Molina in October 2021. “Miojo,” 25, scored finishes in each of his 11 wins — five knockouts and six submissions — with all but one ending in the first round.

The UFC has yet to officially announce the April 30 card and its headlining bout. The lineup currently includes Antonina Shevchenko vs. Cortney Casey and Gina Mazany vs. Shanna Young.