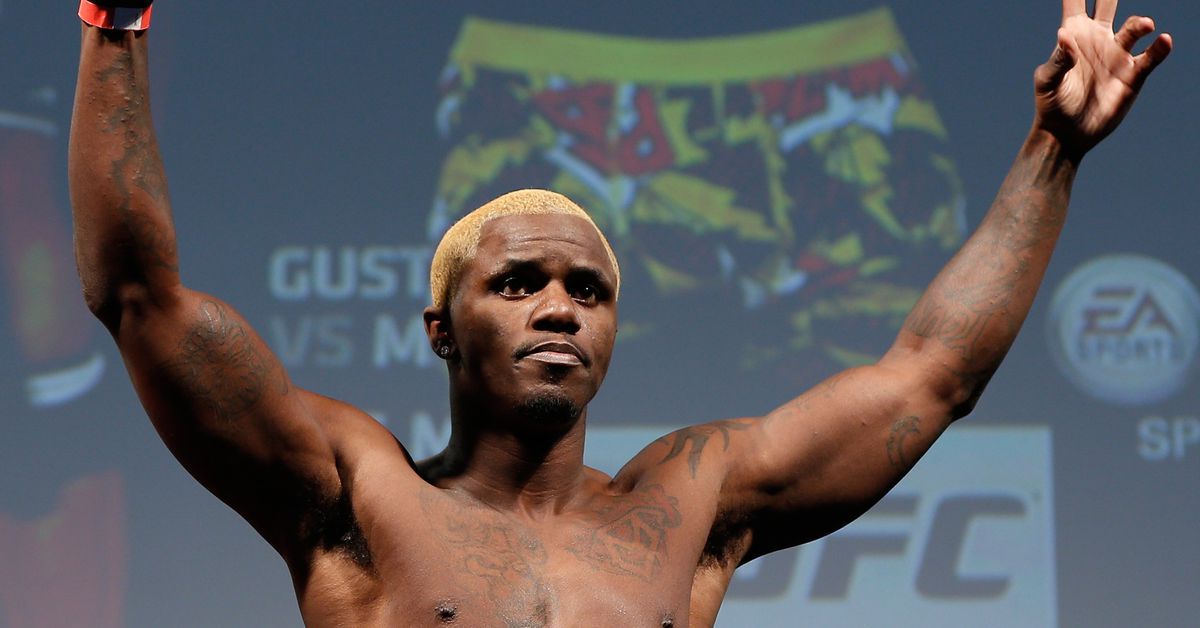 According to the promotion, “The Young Assassin” will face off against Ulysses Diaz in a Light Heavyweight bout. It’s a surprising booking, to say the least, due to the fact that Guillard hasn’t tasted victory since mid-2014, a knockout win over Gesias Calvacanta at WSOF 11.

We are heading into Bob Sapp territory.

The second installment of “KnuckleMania” will feature the debut of Mike Perry as he takes on Julian Lane. Also, Britain Beltran will battle Christine Ferea again for women’s Flyweight title while Luis Palomino takes on Martin Brown for the Lightweight title.

Furthermore, Chad Mendes will make his BKFC debut when he takes on Joshuah Alvarez in a 155-pound scrap.