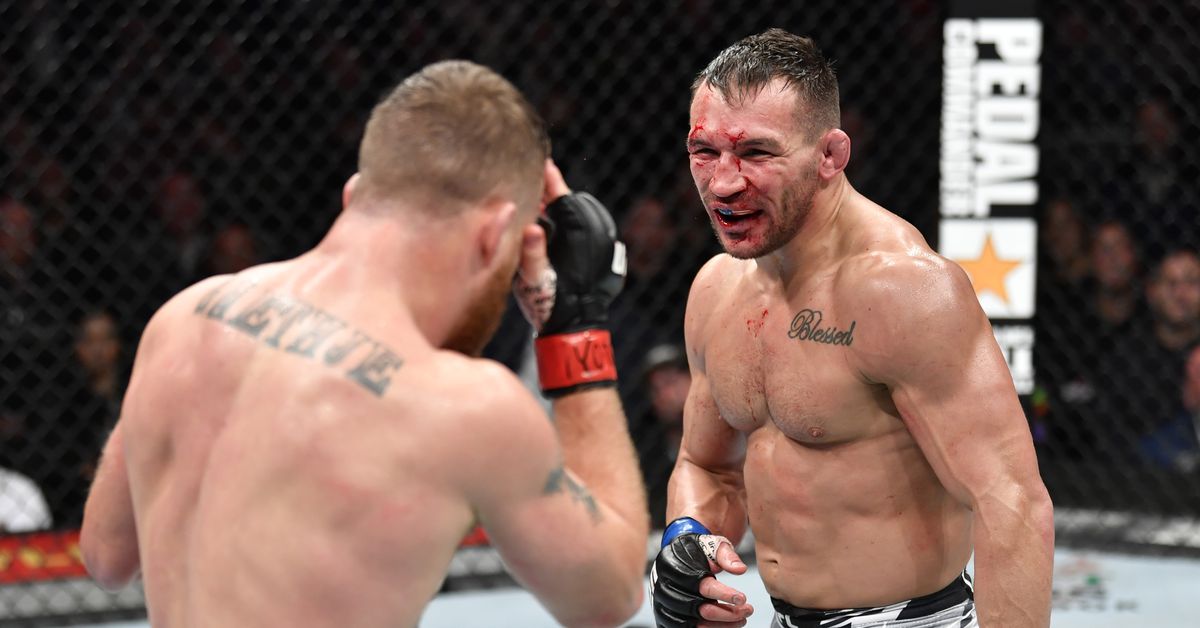 UFC is always looking to turn a buck in any manner possible. Whether it’s hot dog branders or the metaverse, expect the promotion to jump at any gimmick if it might be profitable. Unfortunately, those profits are not always shared with the athletes, which has become a source of great controversy for UFC, such as in the recent Cryptocurrency sponsorship.

In UFC’s latest venture into non-fungible tokens (NFTs), however, there’s a reported 50-50 profit split between the organization and the athletes featured. UFC Strike is the official source of licensed UFC NFTs, and their first drop sold out in just about four hours.

There are 35 moments/fights covered in the pack, and in each NFT, both the winning and losing fighter featured will be paid. Based on the numbers, it’s estimated that the average athlete featured will earn just under $18k, while fighters featured twice can expect double that figure.

The first round of UFC STRIKE packs sold out.

If the UFC’s cut is 50% and the fighters share is half of that, each fighter involved would receive approx. $18,000.

Fighters getting paid off their likeness has been a historical point of great debate between UFC and its contractors. At one point in 2008, the promotion briefly released every athlete from American Kickboxing Academy (AKA) over that exact issue, a group which included future champions like Cain Velasquez!

Hopefully, this is a sign of progress, and fighters can expect to profit more off revenue streams that result from their fights outside of their official purses.

I’d like to see Matt Frevola back in the Octagon, “Steamrolla” puts on bangers!

Matt Frevola is a free agent, he told me earlier today following his incredible TKO win at UFC 270. He hopes the UFC will remain his fighting home, but he’s excited to see what offers come his way. More on that this week on #WeGotNext.

Tito Ortiz has such a way with words! The man has been at war with the English language for well over a decade.

I don’t know a damn thing about pillow fighting, but these two ladies don’t seem very good at it.

Perhaps the most strikes I’ve ever seen Sam Alvey throw?

Parker Porter has consistently surprised me with his technical kickboxing since joining the UFC roster, so here’s a rare endorsement of an undercard Heavyweight fight.

This is about as perfect as an overhand can be.

Two different kick KOs, but both are pretty sweet!

Thanks, I hate it.

Midnight Music: My Twitter feed alerted me to the fact that today is the 50th anniversary of Paul Simon’s self-titled solo debut LP. Like everything else Paul Simon, it’s good stuff.

No Bets Barred: Best bets for the heavyweight doubleheader with Bellator 290 and UFC Vegas 68
Pereira-Adesanya, Masvidal-Burns set at UFC 287
Max Holloway vs. Arnold Allen targeted for UFC Fight Night on April 15
Jon Jones WARNS heavyweight and asks him to STOP WRITING HIM, Israel Adesanya reacts to critics
Demetrious Johnson Names What Separates Him From Other GOAT Contenders