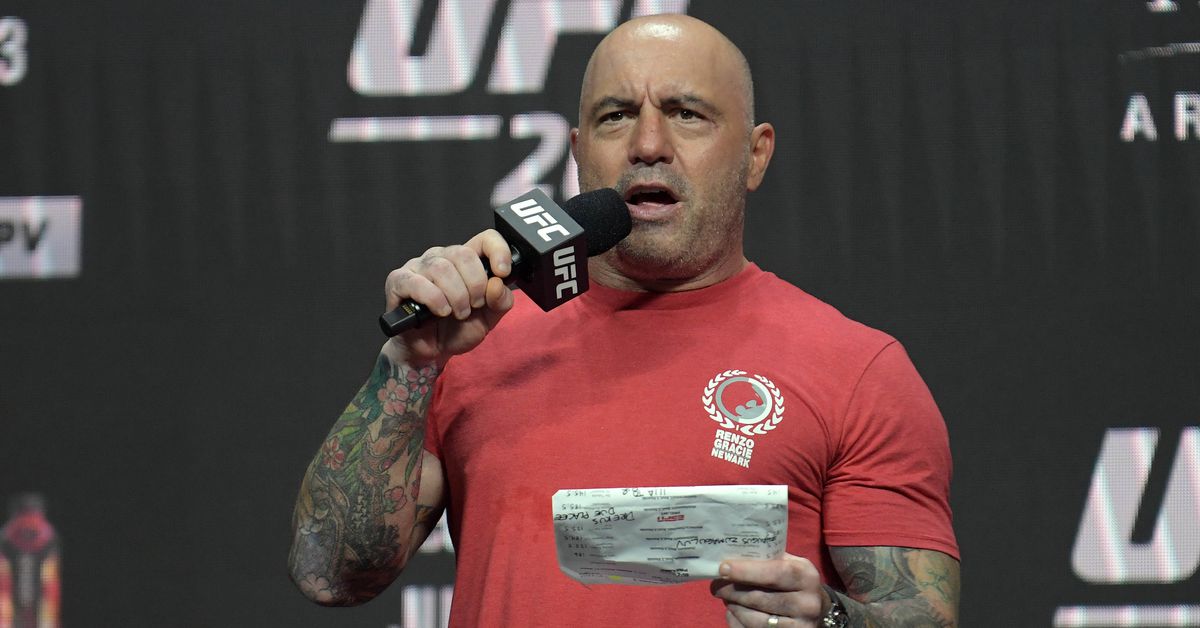 Joe Rogan has faced quite a few controversies over the years, but none have proven quite as sticky or high-profile than his response to COVID-19.

People listen to Rogan, both in the literal and figurative sense. For example, his listening base was large enough that streaming giant Spotify was happy to fork over nine figures for a multi-year contract for rights to the The Joe Rogan Experience (JRE). After catching COVID-19 himself, Rogan made use of various remedies, including a combination of Ivermectin, Z-Pak, Prednisone, and monoclonal antibodies, along with an NAD and Vitamin C drip. As a result of his success, men like Dana White and Aaron Rodgers have copied Rogan’s process for recovery, thanking Rogan for his advice.

Of course, it wouldn’t be controversial if everyone was happy. A coalition of scientists released an open letter just a couple weeks ago, urging Spotify to “moderate misinformation” on JRE about the virus and vaccine. Following suit, famed rock musician Neil Young has published an open letter of his own (since deleted), demanding Spotify choose between Rogan’s podcast and his own extensive catalog.

“I am doing this because Spotify is spreading fake information about vaccines – potentially causing death to those who believe the disinformation being spread by them,” he wrote (via Rolling Stone). “Please act on this immediately today and keep me informed of the time schedule.”

“I want you to let Spotify know immediately TODAY that I want all my music off their platform,” he continued. “They can have [Joe] Rogan or Young. Not both.”

Given the aforementioned $100 million spent on The Joe Rogan Experience, this seems like it would be a fairly straightforward decision for Spotify if Young indeed follows through on his ultimatum. In that case, I’d recommend On The Beach and After The Gold Rush if you’re not lucky enough to own physical copies.

Like it or not, Joe Rogan is going nowhere.

Chael Sonnen is joining Eagle FC as an analyst!

David Branch has fought for just about every major promotion.

Mastery of movement and feints on display.

A nice reminder about what a crock of crap the MMAAA was:

Crazy to think the lone guy on the left successfully brought more public awareness about fighter pay and their contracts than the entire group on the right. pic.twitter.com/hycIu39mQu

There’s no way this Middleweight bout isn’t a fun scrap, both men hunt for the knockout.

Aside from salary releases, a major benefit of UFC fights in California is the behind-the-scenes weigh-in information. In this case, the big shocker to me is that Michel Pereira doesn’t gain more weight — that dude looks huge!

This is a cool highlight of an old fight that shows just how much the sport has evolved, but I’m going to also take it as an opportunity to recommend reading the full profile on what went wrong in Sean Salmon’s life and professional career.

This knee flies up and across the jawline:

Midnight Music: I spent the evening listening to my favorite Detroit MC.