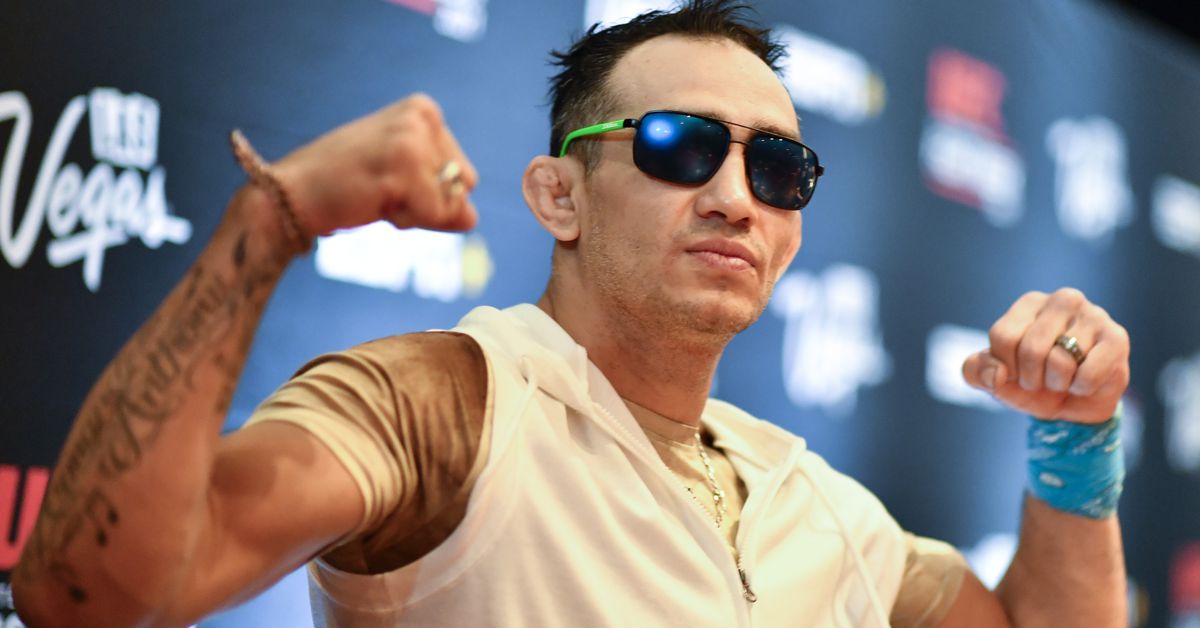 The UFC is eyeing a meeting between two top-ranked lightweights in need of a win.

UFC president Dana White revealed Wednesday on a Q&A session on ESPN+ that the promotion is targeting a bout between Michael Chandler and Tony Ferguson; however, White noted, the fight has yet to be signed.

Chandler (22-7) is currently the No. 6 ranked lightweight on MMA Fighting’s Global Rankings. If booked, he will enter the Ferguson bout in the midst of a two-fight losing streak, having fallen short against Charles Oliveira and Justin Gaethje.

A former three-time Bellator lightweight champion, Chandler was seconds away from defeating Oliveira to capture the vacant lightweight belt at UFC 262 before ultimately suffering a second-round knockout. His follow-up performance against Gaethje captured MMA Fighting’s 2021 Fight of the Year award — although for Chandler, it was in a losing effort.

If the tentative fight comes together, Ferguson (25-6), the No. 7 ranked lightweight on MMA Fighting’s Global Rankings, will also be looking to rebound after dropping three consecutive bouts against Gaethje, Oliveira, and Beneil Dariush.

A 37-year-old former UFC interim lightweight champion, Ferguson was long considered to be one of the best 155-pound fighters in the world prior to his recent slump. From 2013-19, “El Cucuy” won a division-best 12 straight fights — a run highlighted by victories over Rafael dos Anjos, Edson Barboza, Kevin Lee, and Donald Cerrone, among many others.

If booked, who do you favor?