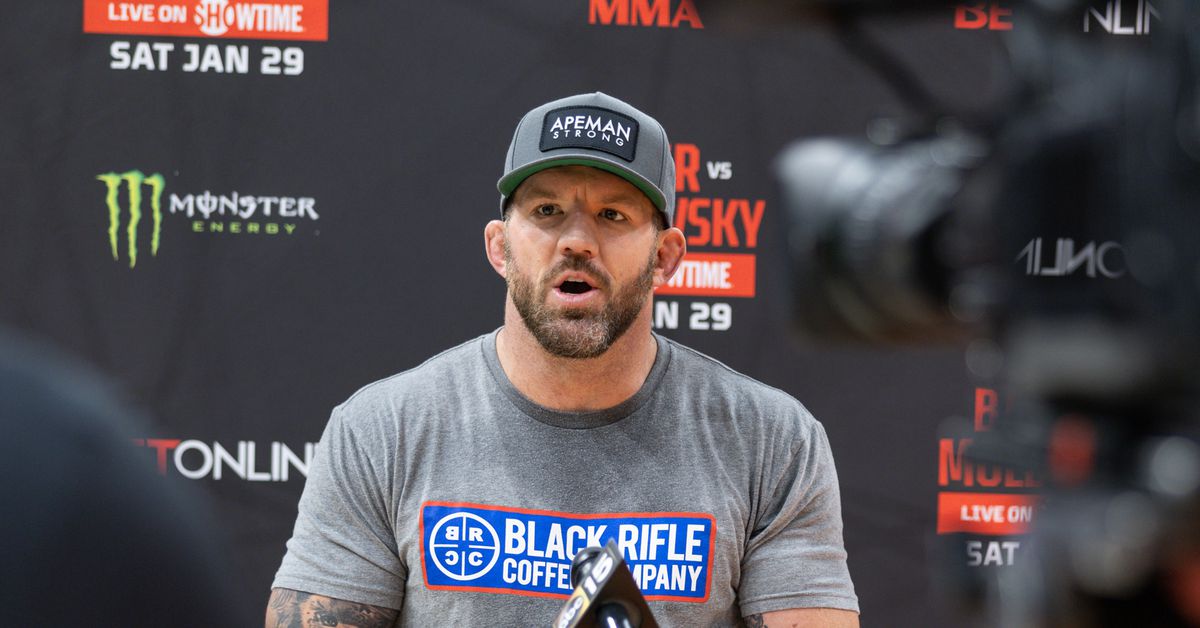 Ryan Bader will attempt to hold on to his Heavyweight title this Saturday night (Jan. 29, 2022) when he takes on interim titleholder, Valentin Moldavsky, in a title unification bout in the main event of Bellator 273 inside Footprint Center in Pheonix, AZ.

And he will be doing it as an underdog, coming in +220, according to BetOnline.ag, against -260 for Moldavsky, the betting favorite.

Bader is coming off a knockout loss at the hands of Corey Anderson in the promotion’s Light Heavyweight Grand Prix at Bellator 268, losing in just 51 seconds (see it again here). Moldavsky, meanwhile, captured the interim belt by defeating Timothy Johnson at Bellator 262 in mid-2021, his sixth straight victory.

MMAmania.com will deliver coverage of Bellator 273 on Showtime. To check out the latest Bellator MMA-related news and notes be sure to hit up our comprehensive news archive right here.

Sean O’Malley Finds Conor McGregor Allegations “Hard To Believe”
Leon Edwards will give Jorge Masvidal a title shot if Masvidal wins at UFC 287: ‘Let’s get in there and settle it once and for all’
Reaction: Alex Pereira vs. Israel Adesanya 2, Gilbert Burns vs. Jorge Masvidal set for UFC 287
Alex Pereira vs Israel Adesanya rematch booked for UFC 287
Chael Sonnen highlights from the Bellator 208 press conference