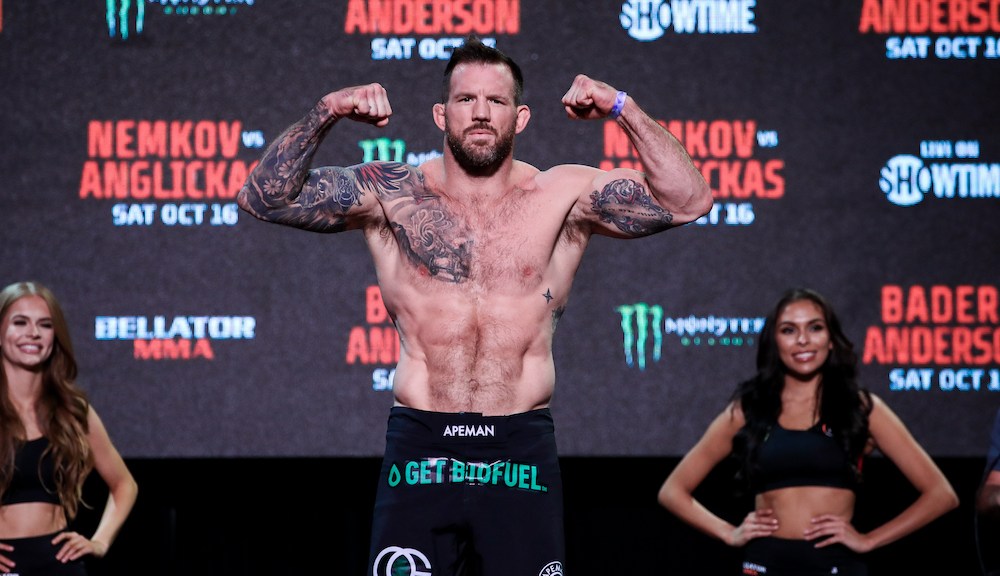 PHOENIX – MMA Junkie is on scene and reporting live from Friday’s official Bellator 273 fighter weigh-ins, which kick off at 11 a.m. ET (8 a.m. PT).

The weigh-ins take place at the Bellator host hotel in in Phoenix. The nearby Footprint Center hosts Saturday’s event, which has a main card on Showtime following prelims on MMA Junkie.

The full Bellator 273 weigh-in results include: