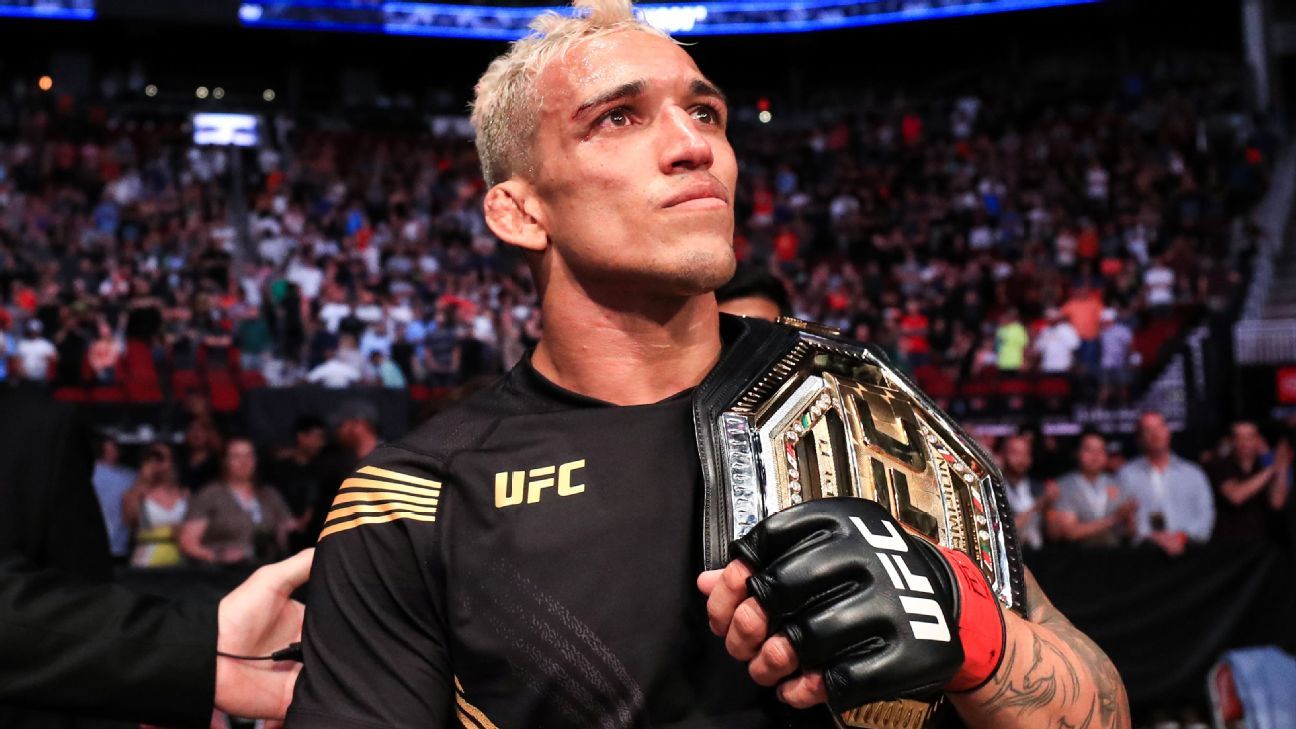 The UFC has not announced an official venue. It had considered holding it in Brazil, but the card is now expected to take place in the U.S.

Oliveira (32-8) is coming off a spectacular year in 2021. The 32-year-old from Brazil won the vacant title by knocking out Michael Chandler in the second round of an exhilarating title fight in May, and finished off the calendar year with a comeback submission victory over Dustin Poirier for his first title defense.

Gaethje (23-3) has been waiting for another crack at UFC gold since former champion Khabib Nurmagomedov retired in October 2020. Gaethje, of Arizona, challenged Nurmagomedov for the title in the final fight of Nurmagomedov’s career. His record made him worthy of fighting for the vacant title right away, but he was forced to pick up one more win before earning the shot.

That win came against Chandler in November at UFC 268 at Madison Square Garden, where Gaethje won the bout via decision.

Fedor Emelianenko Reveals How He Wants To Be Remembered In MMA
Luke Rockhold rips Jake Paul fighting Tommy Fury: ‘He’s about as much of a boxer as I am a cricket player’
Morning Report: Michael Chandler shuts down Conor McGregor-Tony Ferguson TUF talk, makes his case for coach
Joseph Holmes says he was ‘jumped’ by Kevin Holland & crew
Sean O’Malley Finds Conor McGregor Allegations “Hard To Believe”