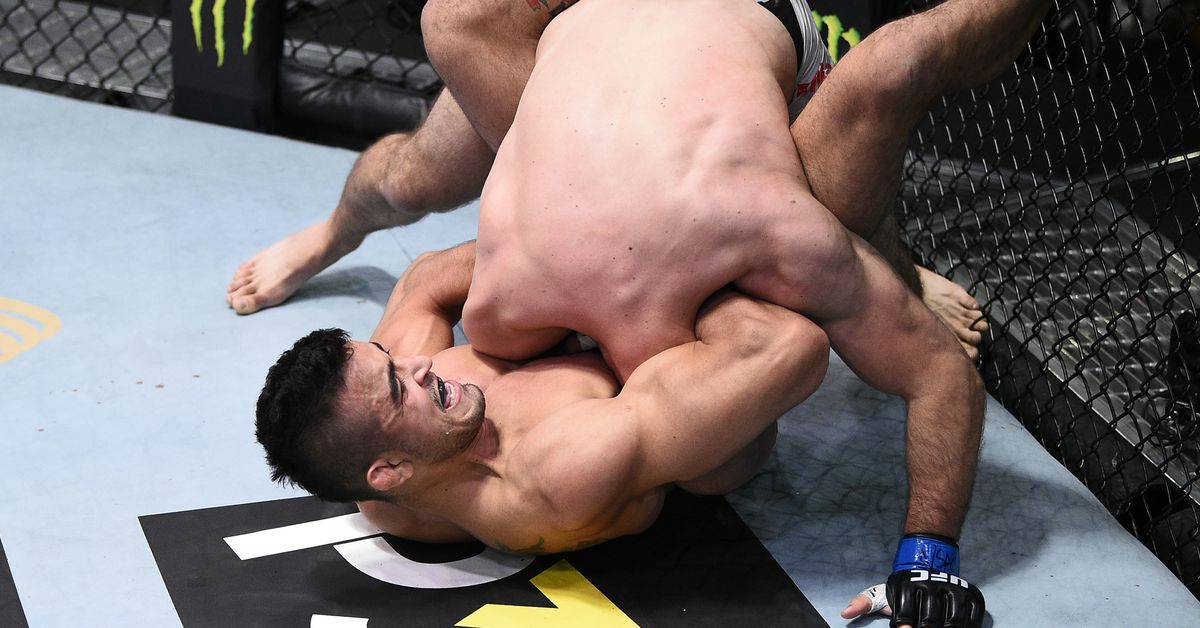 A showdown between experienced middleweight striker Uriah Hall and fast-rising Andre Muniz is set for UFC’s Fight Night card on April 16, multiple people with knowledge of the booking told MMA Fighting. Verbal agreements are in place with contracts expected to be finalized shortly.

The event is headlined by a welterweight rematch between Vicente Luque and Belal Muhammad and airs live on ESPN+.

Hall (17-10) is looking to get back on track after losing a decision to Sean Strickland in July 2021. “Prime Time” was on a four-fight winning streak prior to the setback, including stoppages over former champions Anderson Silva and Chris Weidman and a decision over future PFL light heavyweight champion Antonio Carlos Junior.

Muniz (22-4), unbeaten in six straight octagon appearances since August 2018, which includes a pair of wins at Dana White’s Contender Series, won his past three via armbar in the opening round.

“Sergipano” tapped Eryk Anders and fractured Ronaldo Souza’s arm this past year, winning the MMA Fighting’s Submission of the Year award for 2021.

Mike Heck contributed to this report.