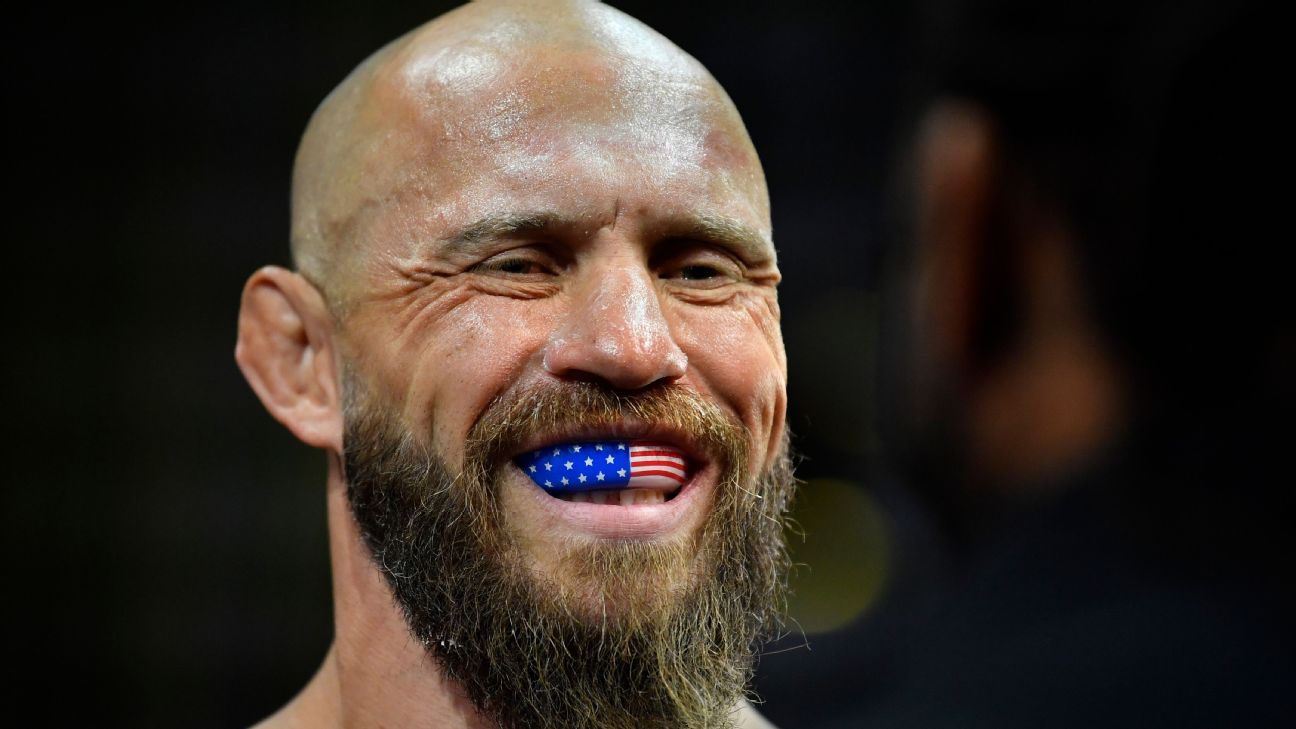 The UFC is close to finalizing a lightweight bout between Donald Cerrone and Joe Lauzon in April, multiple sources told ESPN.

The 155-pound fight would take place on a UFC Fight Night event on April 30. The UFC has not announced an official venue for the card.

Cerrone (36-16) has not fought since a first-round TKO loss to Alex Morono last May. The former UFC and WEC title challenger has suffered a loss in his last five official appearances, but has fought very stiff competition along the way. In addition to Morono, Cerrone’s losses have come against Tony Ferguson, Justin Gaethje, Conor McGregor and Anthony Pettis.

A fan favorite, Cerrone’s last win came against Al Iaquinta in May 2019. He holds the most wins in UFC history with 23.

Lauzon (28-15), of Brockton, Massachusetts, is a 15-year UFC veteran. The 37-year-old has not fought since a first-round finish of Jonathan Pearce in October 2019.

The UFC has not announced a main event for the April 30 event.