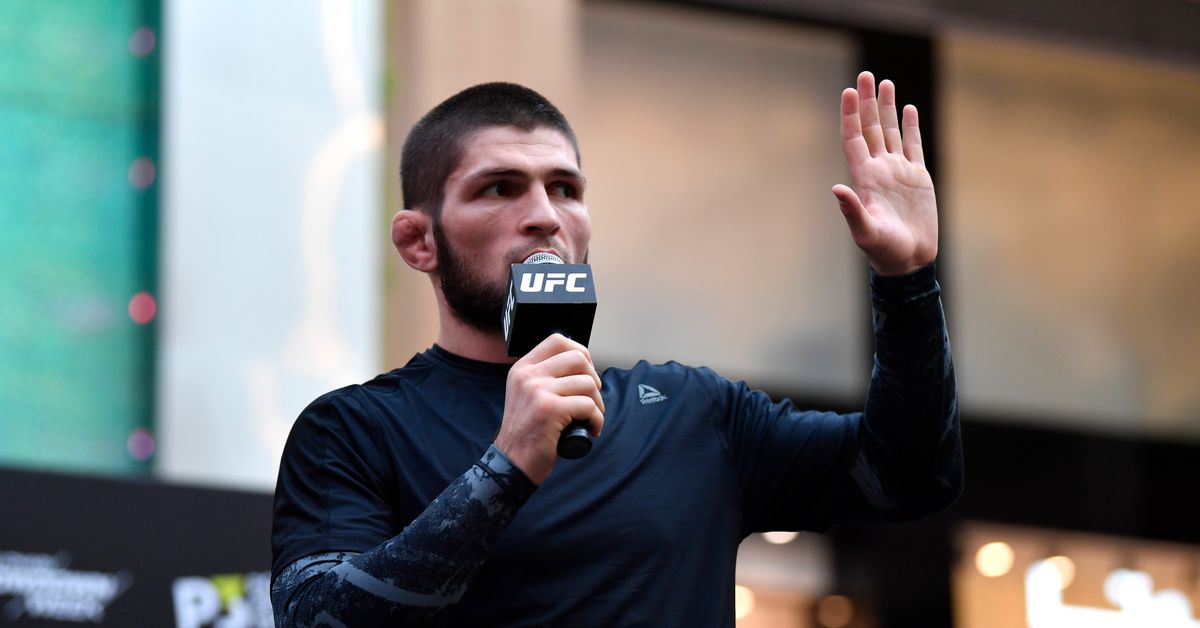 Khabib Nurmagomedov and his MMA promotion seem quite interested in being in the Jake Paul business.

The former UFC lightweight champion turned promoter was in attendance for Friday’s Eagle FC 44, which took place in Miami, Fla., and served as the promotion’s first event in the U.S.

Following the card, Nurmagomedov spoke with reporters and was asked about whether or not conversations with Jake Paul in regards to competing for Eagle FC were happening. According to Nurmagomedov, the ball is in their court.

“Yeah, we offered him [a contract],” Nurmagomedov said. “We offer him. Now we’re waiting for his answer. If he wants, we’re here.”

Earlier this month, Nurmagomedov took to Twitter to let the undefeated boxer know that he would be welcome to compete for his promotion. Paul responded in the way most would expect.

“Deal. Only if I fight you first,” Paul stated.

“The Problem Child” went 3-0 inside the squared circle in 2021, picking up a knockout win over Ben Askren, along with a pair of wins — including a vicious KO in their rematch — against Tyron Woodley.