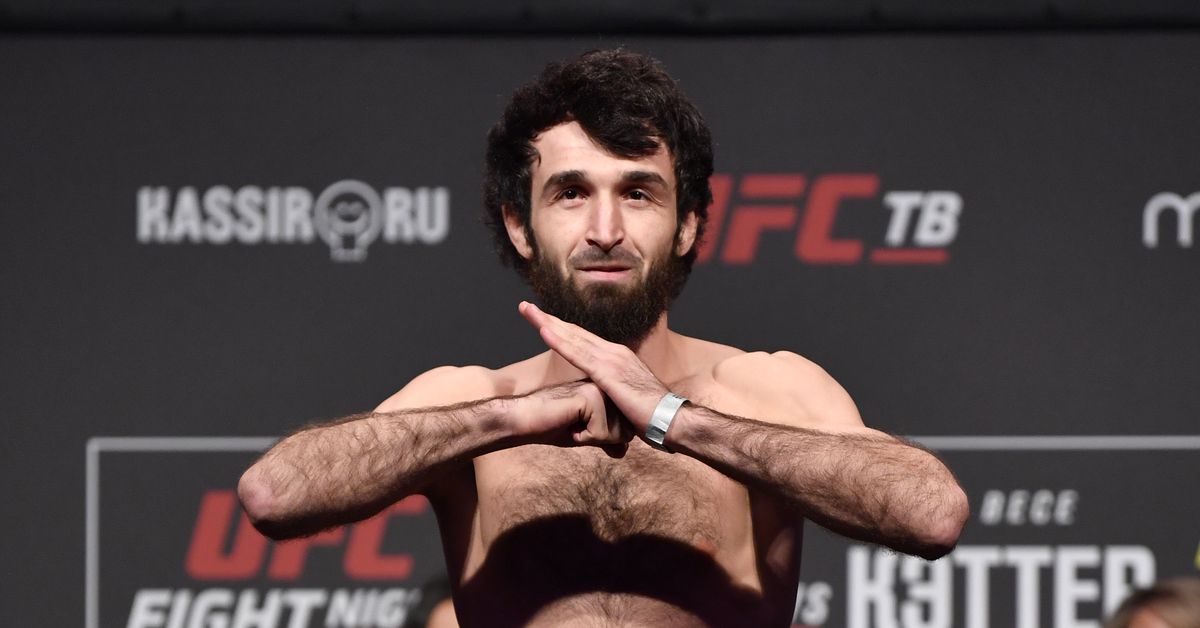 Zabit Magomedsharipov is back in training and could return to the UFC soon, according to his manager.

That’s very good news for his fans, who have been waiting to see him fight again since he beat Calvin Kattar in November of 2019, a win that only looks more impressive as Kattar solidifies himself in the top five of the UFC featherweight elite.

“Zabit is training,” his manager Ali Abdelaziz told MMA Junkie. “He’s in the USADA program, but he went through some health problems. He’s back training, and I think this is a conversation me and the UFC will have probably next week about Zabit to see what the future holds for him, and we’re going to see what happens. But I believe he’s one of the baddest men in this division. I believe he can be the champion tomorrow. Alexander is a great champion, but I think Zabit is on a different level.”

Zabit has been struggling with mysterious health issues for a while, with some classifying it as ‘immune system’ and others claiming esophageal problems specifically. In October 2021 word came out that Magomedsharipov had undergone a successful surgery. While his team is still playing things very close to the chest, it’s a good sign he’s back to training now. But there remains issues between Zabit and the UFC that need resolving as well.

For Zabit’s part, he put up an Instagram post two days ago declaring “On February 28, I will simply destroy someone!”

This is certainly much more positive news. A year ago it seemed like Zabit may never fight again. Now all we need is a for Zabit and the UFC to come together and sort out a deal. Who’s ready to jump back on that hype wagon?