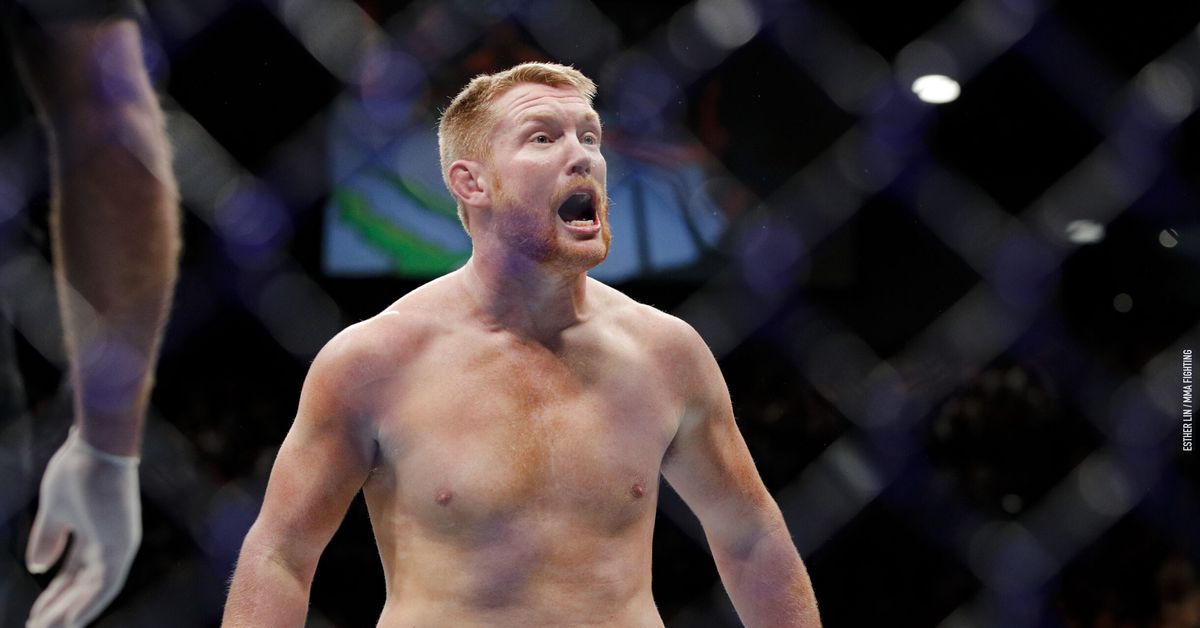 UFC Vegas 47 is in danger of losing a fight after middleweight Phil Hawes was forced out of his scheduled bout against Sam Alvey on Saturday night.

UFC officials confirmed the news to MMA Fighting on Tuesday after Hawes suffered an injury that caused him to drop off the card. Alvey first announced the news via Instagram.

As of now, the UFC is still looking for a potential replacement to face Alvey on short notice, although there’s no word yet if he’ll remain on the card on not.

A member of the UFC roster since 2014, Alvey has suffered through the toughest run of his career lately with an 0-6-1 in his last seven appearances in the octagon. Most recently, Alvey suffered back-to-back losses to Julian Marquez and Wellington Turman.

Alvey stated in his video that he hasn’t been informed yet if the UFC will be paying him his show money if the fight doesn’t move forward but that decision won’t likely be made until all efforts to find a replacement have been exhausted.

As of now, UFC Vegas 47 features a total of 13 fights with Alvey originally scheduled for the main card. The card will air on ESPN+ on Saturday night with the prelims kicking off at 4 p.m. ET and the main card starting at 7 p.m. ET.

The event will be headlined by a middleweight scrap as Jack Hermansson takes on Sean Strickland.