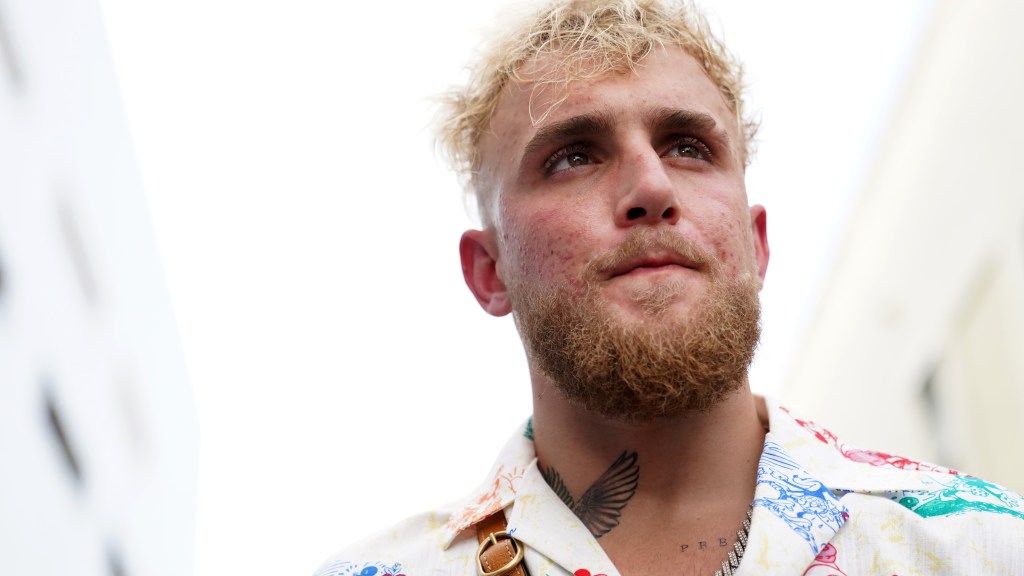 Check out this week’s “Spinning Back Clique,” MMA Junkie’s weekly show that takes a spin through the biggest topics in mixed martial arts.

Where else could we start this week other than Jake Paul, who released his “Dana White Diss Track” over the weekend, complete with a few celebrity MMA cameos and a really bad Conor McGregor impression. It’s clear that Paul will continue on this topic of fighter pay, but what do we really think is happening here? Will Jake Paul wind up being a real catalyst for change, or is this just the best way for him to remain in the spotlight and fuel his own career?
This past weekend saw Khabib Nurmagomedov’s Eagle FC stateside for the first time, with Miami’s brand new FLXcast Arena playing host to Eagle FC 44. After one event, what are your thoughts on this organization’s potential impact in the space?
WWE hosted its annual Royal Rumble this past weekend, and it turned out to have a very MMA feel, with former UFC champions Ronda Rousey and Brock Lesnar each claiming victory. Let’s have a little fun here: Play UFC promoter. Vince McMahon has agreed to give both Rousey and Lesnar the right to have one fight back in the UFC. Which one do you take, and what’s the fight you make?
As long as we’re doing a little matchmaking, shall we sort out the UFC’s heavyweight division? We know Francis Ngannou is going to need surgery – and that’s even if he and the UFC can get a contract worked out moving forward. So what’s the move to make right now? Is there another interim title coming up, or do we need to wait to see what happens in any upcoming fights? How should the UFC factor Ngannou into its decision making?
This weekend, it’s UFC Fight Night 200 with Jack Hermansson vs. Sean Strickland in the main event. With the calendar a little less crowded this weekend, that’s the one event that will draw the most attention, so what is it you’re going to be watching? Give us the fight or storyline that most intrigues you for Saturday’s event.

“Spinning Back Clique” is released each Tuesday on MMA Junkie’s YouTube channel. You can watch the full episode in the video above.

MMA Junkie’s Knockout of the Month for January: Ismael Bonfim flattens Terrance McKinney
Loughnane-Moraes to kick off 2023 PFL season
Alexander Volkanovski doesn’t want to hear excuses about no Khabib after he wins at UFC 284
Jon Jones WARNS heavyweight and asks him to STOP WRITING HIM, Israel Adesanya reacts to critics
Photos: Valerie Loureda through the years