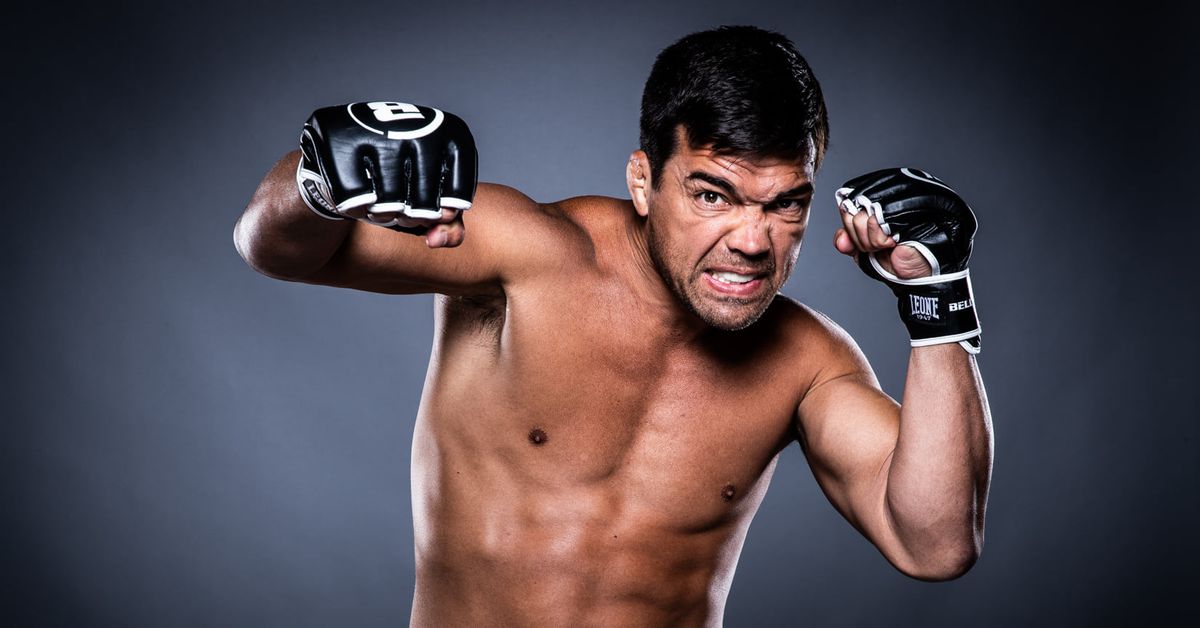 Lyoto Machida will be a free agent next time he leaves the Bellator cage.

“The Dragon” revealed on this week’s episode of MMA Fighting’s Portuguese-language podcast Trocação Franca that he only has one bout left in his contract with the promotion and plans on testing the market later this year.

“[Bellator] came to us and said, ‘Let’s renew [the contract] one more time if Lyoto wants to,’ and whatever, and we said no, let’s fight this one first and then we’ll see,” Machida said. “Every fight is a different fight for me. I saw it that way in the past, and even more now.”

The former UFC light heavyweight champion left the UFC on a two-fight winning streak over Vitor Belfort and Eryk Anders and signed with Bellator in 2018. He went on to defeat Rafael Carvalho and Chael Sonnen before dropping decisions to middleweight champion Gegard Mousasi and 205-pound rematches with Phil Davis and Ryan Bader.

Machida is hoping to return to middleweight for what may be his final Bellator fight, and welcomes the idea of a bout with former title contender John Salter in March.

Salter, 36, is 8-2 under the Bellator banner with seven finishes, but lost his most recent bout via second-round stoppage to Mousasi.

Wherever Machida goes after his next Bellator outing, the Brazilian legend wants to feel challenged.

“It’s the challenge,” he said when asked what’s most important for him at this point of his career. “Money is important, of course, it goes side by side, but challenge is what moves us. If you’re doing something only for the money, that’s weak, that’s secondary. … Money has to come because that’s earned, you work for that, but it can’t come first. As soon as money comes before other people and your wishes and dreams, that’s weak.

“I want to continue fighting because that’s what motivates me. When I feel I can’t do it anymore, I’ll switch gears and go on another direction. I won’t insist on something if I see I can’t do it. But as long as I think I’m innovating and able to do something different that makes me feel well, money will always come second for me.”

Walking away from the sport is not something Machida is considering right now. At age 43, the 37-fight veteran wants to retire on his own terms.

“I don’t want to end it like most people end their careers,” said Machida. “I want to get to a point and say, ‘Well, I think I’m good.’ I don’t want other people telling me, ‘Lyoto, I you can’t do it anymore,’ or whatever. The way I feel and train, I’m the one that decides. We must have the opportunity to fight, of course. I might know how to wire walk, but there’s no point if I don’t have the wire.

“I want to continue fighting. I don’t know if [I’ll do] three or four more fights. When I was younger, 10 years ago, I was taught to fight every fight as if it was my last; ‘Lyoto, a samurai enters a fight as if it’s last fight.’ You must give your all in training and in the fight, mentally speaking. And now, more than ever, I can’t come here imagining I’ll have three, four, five fights. Every fight is like my last fight. Not in a sense of ending my career, but in the sense of giving my all. And that’s when I’ll make my decision.

“The fire is still burning inside me and that’s what matters the most,” Machida added. “I want to innovate. I want to create a different game. I want to do different things that give me a different experience. And [I want to] fight.”

A professional since 2003, the karate-specialist has defeated a long list of legends of the sport, including Mousasi, Randy Couture, Dan Henderson, Bader, Mauricio Rua, Rashad Evans, Tito Ortiz, B.J. Penn, and Stephan Bonnar.