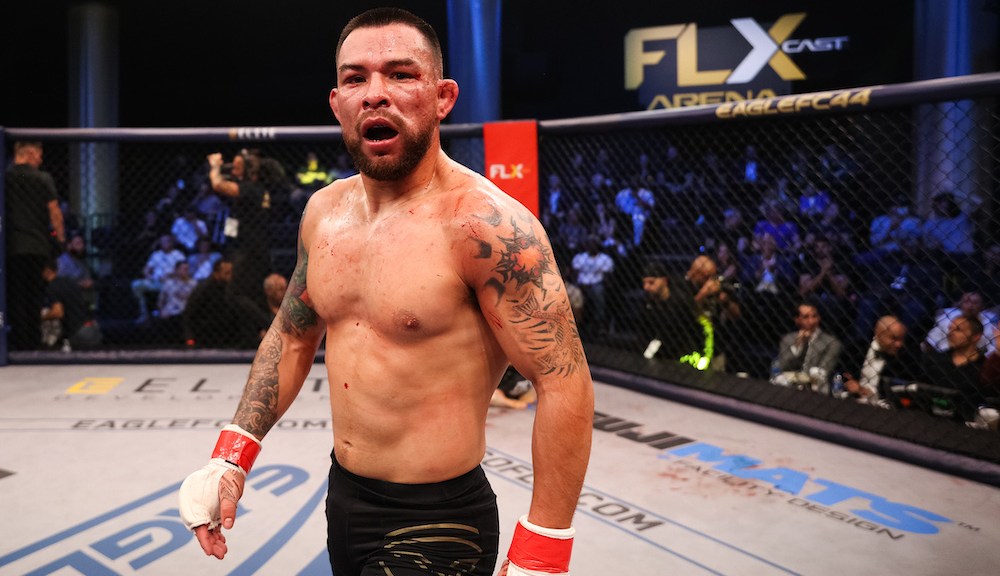 Ray Borg isn’t ignorant to the realities of the MMA landscape. However, he’s confident he can overcome them.

In the eyes of most fight fans, the UFC is the organization where the sport lives and dies. There might be the occasional fight or fighter who captures attention outside of the octagon, but for the most part, the leading promotion in MMA has generated a firm grip on the idea that the best fighters are on its roster.

Borg (15-5) thinks he has what it takes to buck that narrative, and has every intention of convincing the world that he’s the cream of the crop in the bantamweight and flyweight divisions.

The 28-year-old has already done his thing in the UFC. He was a prominent competitor there, even rising to the point of challenging for 125-pound gold. Borg’s UFC tenure ultimately came to an end after a string of mishaps that includes weight issues, personal issues and repeated fight withdrawals.

Since making his final UFC appearance in May 2020, though, Borg has thrived. He earned a noteworthy victory this past weekend with a unanimous decision win over Cody Gibson at Eagle FC 44, pushing Borg to 2-0 in his post-UFC tenure.

Borg called the performance against Gibson his best at 135 pounds, and he hopes it one of many to come that’ll show his talent stands up with anyone in the world.

“Any promotion outside the UFC is always going to have that hard time validating whether or not they’re the best in the world, when really, in all reality, there’s a lot of fighters out there that are way better than fighters in the UFC,” Borg told MMA Junkie on Tuesday. “We just don’t know. My humble opinion, I think the flyweights in ONE FC are better than the flyweights in the UFC. I think ONE FC has some damn good flyweights. So you’re always going to debate outside the UFC, ‘Are you really that good because you’re not in the UFC?’

“It’s going to be tough but I think Eagle FC is going to be able to find some really, really, good talent and some dudes that are arguably better than the guys in the UFC.”

Anyone who has followed Borg’s career knows about his tumultuous times, both personally and professionally. His issues – whether self-imposed or otherwise – felt endless for a time, but now Borg thinks everything in his life is where it should be and he’s turned a corner for the better.

There’s no telling what the future holds, but Borg said he has a multi-fight commitment with Eagle FC and is hopeful that he’s just now hitting the key chapter of his career.

“It feels good to get this and this win kind of feels like it’s started to put everything in the rear-view mirror,” Borg said. “There was no negativity towards me – not even before the fight. I always see people saying, ‘Oh, he’s going to pull out. He’s going to miss weight.’ I finally stopped seeing that and it feels good to have the people behind me again.”